The cast of “The Killer’s Shopping List” recently shared their closing comments for the drama!

Based on the novel of the same name by Kang Ji Young, “The Killer’s Shopping List” is a crime comedy thriller about an ordinary neighborhood on the outskirts of Seoul. When a mysterious body is discovered near an apartment building, a supermarket receipt from MS Mart becomes a key piece of evidence that launches an entertaining hunt for the killer.

On May 19, “The Killer’s Shopping List” ended with its highest ratings yet, with a national average rating of 3.7%. Following the drama’s finale, lead actors Lee Kwang Soo, AOA’s Seolhyun, Jin Hee Kyung, and Park Ji Bin shared their final comments.

Lee Kwang Soo stars as Ahn Dae Sung, the son of a supermarket owner who was once considered a genius with impressive memory skills. The actor commented, “I can’t believe it’s the finale already and I have a lot of regrets. I was happy throughout filming and I don’t think I’ll be able to forget my memories of meeting great people and working together at MS Mart. I want to pass on my grateful heart to the viewers who have shown their love for “The Killer’s Shopping List” so far. I will greet you again with a good picture.”

Seolhyun stars as Ahn Dae Sung’s girlfriend, Do Ah Hee, an avid policeman who has only had eyes for him since she was young. She shared, “It feels like we started filming yesterday, so I really regret that it’s already the finale. On the set, the director, my [acting] the seniors and the staff were all on the same page, so we filmed in a nice way and I think we were able to create a good project.

Seolhyun continued, “To the point where even now there are endless stories, this shoot was so much fun. I was happy because of Ah Hee, who is always brave and adorable. Thank you for loving Ah Hee. all this time. 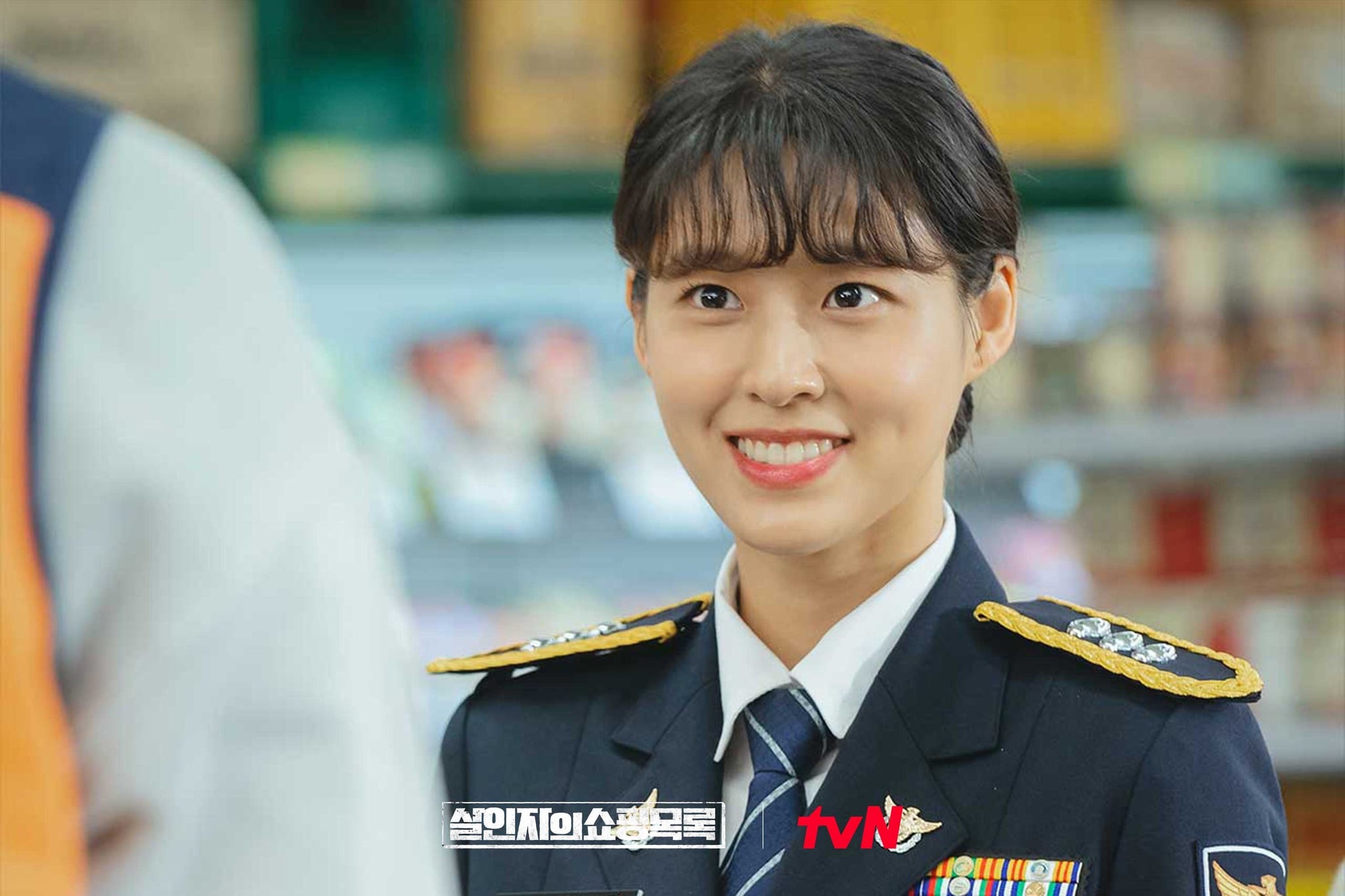 Jin Hee Kyung, who plays Han Myung Sook, Ahn Dae Sung’s mother and the “super boss” of MS Mart, shared, “It’s like I met ‘The Killer’s Shopping List’ project yesterday but it’s already the finale. I enjoyed and felt happy to live as Myung Sook’s character during filming. This project was so much more meaningful because I got to work hard with such good people as our director, my fellow actors and the staff members on set. 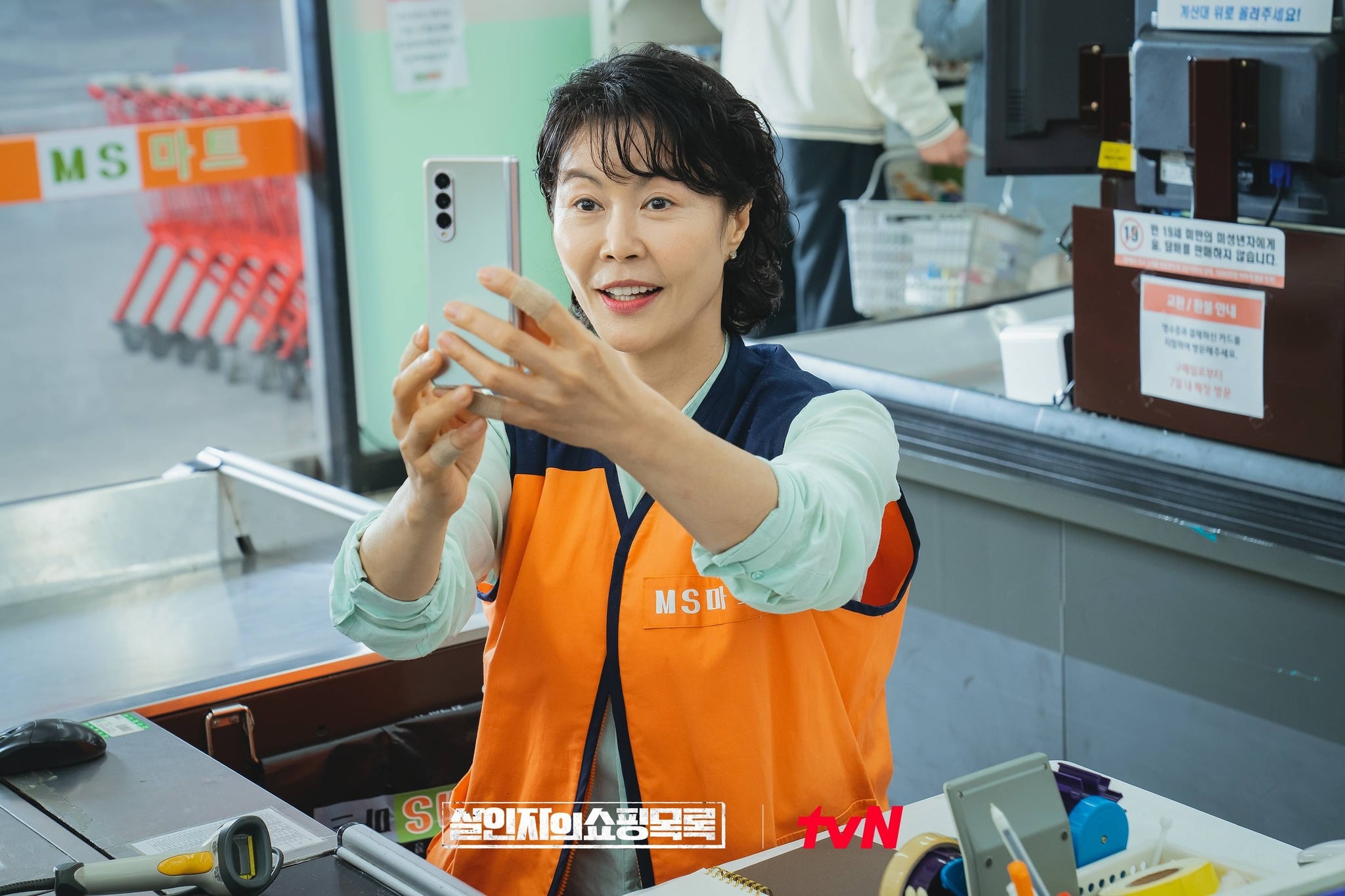 Park Ji Bin plays Saeng Sun, an MS Mart employee in charge of the fish corner who later comes out as transgender. From the start of the drama, Saeng Sun is an incredibly shy and suspicious character, but it is eventually revealed that he is not the murderer but rather someone who grows up to embrace his true gender identity.

Thanks to this role of Saeng Sun alone, Park Ji Bin was able to present a wide variety of colors and perspectives. He shared, “It’s something I feel regardless of the character I play, but especially in this project, Saeng Sun was a particularly new character in my career that I approached with caution.”

Park Ji Bin continued, “This drama not only dealt with different cases, but also momentarily shed light on the inner lives of various characters, and if it was conveyed well to viewers, I am grateful for that alone. I was happy to have been able to be part of such a good, funny and meaningful drama as “The Killer’s Shopping List”. Finally, it was an honor to have worked with our hardworking director and screenwriter, my fellow actors, and the staff members. I will not forget the precious love viewers sent in support of Saeng Sun, and I will become an actor who repays [that love] with good acting. 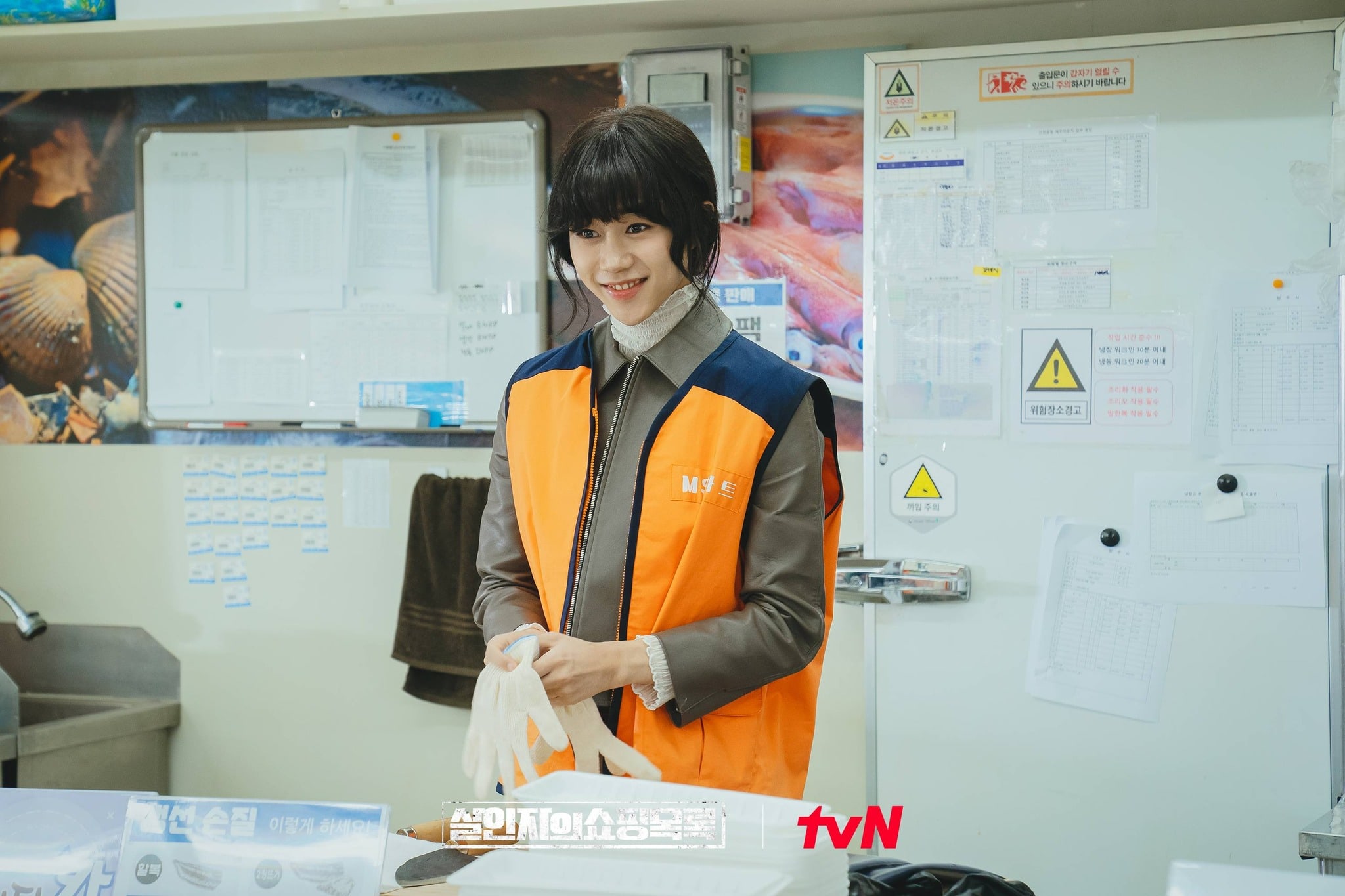 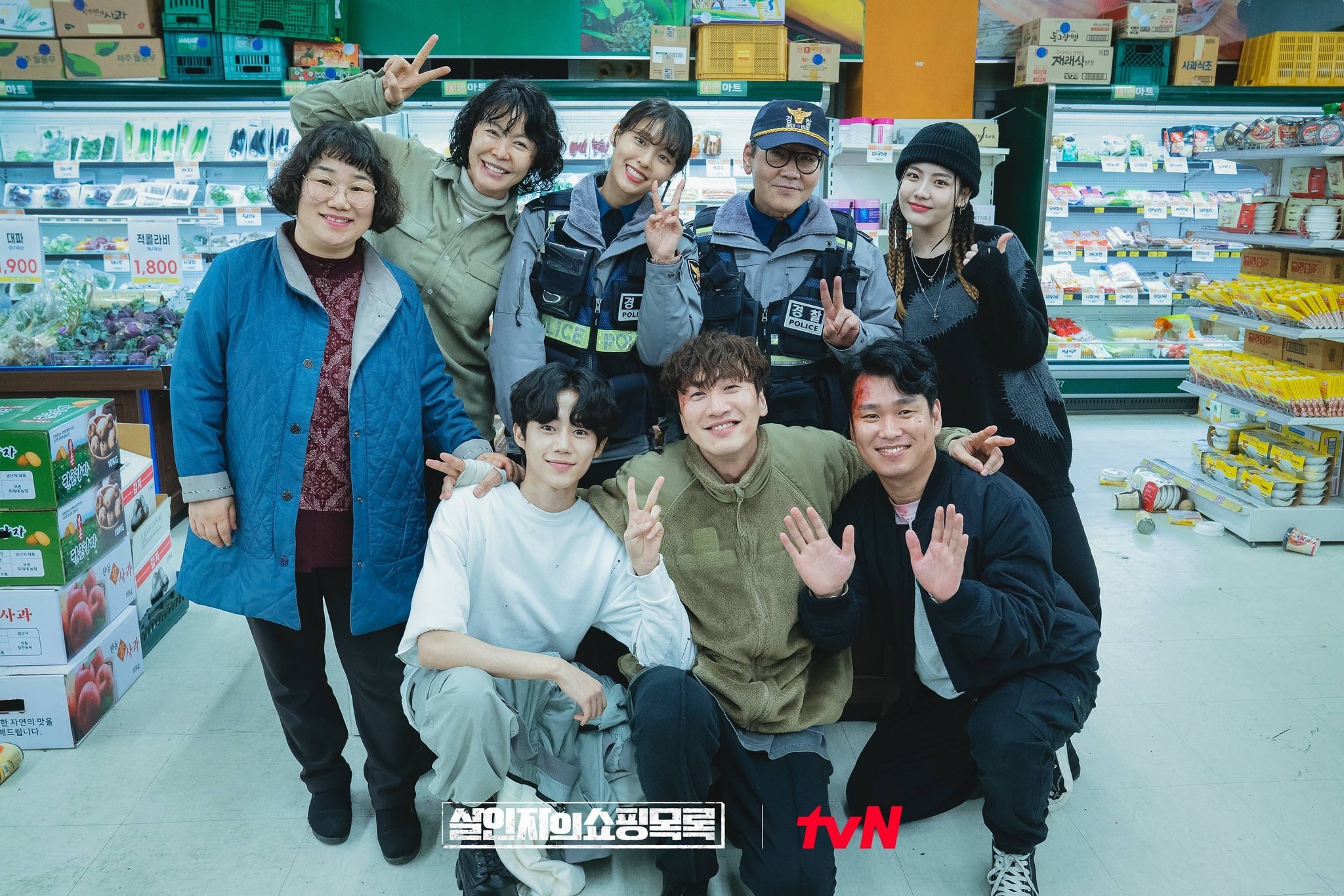 Start watching the drama below!