It’s only March, but singer, rapper and entrepreneur Jay Park has already had a busy year.

Park, real name Park Jay Bum, launched a new label called More Vision earlier this month, following his decision to step down as CEO of hip-hop labels AOMG and H1ghr Music, all of which he has two founded.

At the time, he said he would “remain an advisor to both labels”.

Although little information has been revealed regarding Park’s new label, he said in a YouTube video from his official channel on March 3 that being happy with the people he works with is one of the things he valued the most.

Finally, on Monday, Park announced that he would be releasing new music on Friday – a digital single titled “Ganadara” in collaboration with singer-songwriter IU. This is the first time the couple have worked on a song together. “Ganadara” refers to the first four most basic sounds of the Korean alphabet. 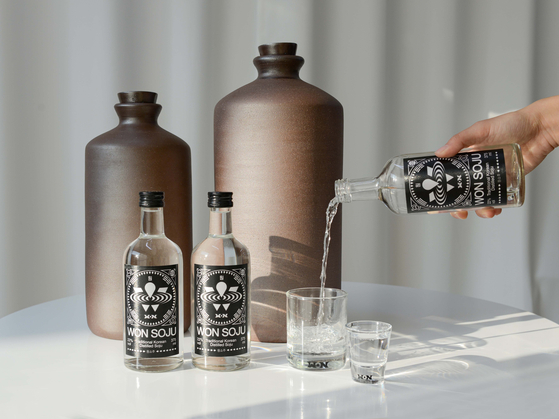 But Park is not content with a musical empire. He is also CEO of a brand of distilled soju called Won Spirits, which he launched last month. Park said he was heavily involved in choosing the flavor and creating the brand based on ideas he had since 2018.

Won Spirits said earlier this month it sold all 20,000 bottles of its first Korean rice-based distilled soju, called Won Soju, a week after its launch. The bottles were sold at a temporary pop-up store at the Hyundai Seoul located in Yeongdeungpo district, west of Seoul.

Park has come a long way since his debut as the frontman of boy band 2PM in 2008.

The boy group has a hip-hop and dance-centric musical style unlike its sister group 2AM, which focuses on ballad music. Both groups were under JYP Entertainment and collectively called themselves “One Day”. 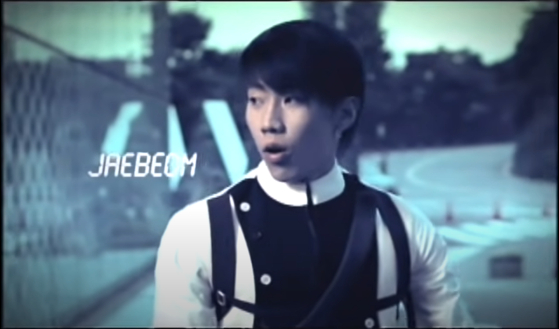 Park went solo after leaving 2 p.m. the following year. He made his solo debut with the EP “Count On Me” in July 2010, which is a remake of American rapper BoB’s “Nothin’ On You” after Park’s cover of the song went viral on YouTube.

Since then, he has been active as a musician, especially on the hip-hop scene. He became one of Korea’s most influential hip-hop artists after establishing his own hip-hop labels, AOMG in 2013 and H1ghr Music in 2017. AOMG represents major artists like Simon Dominic, Loco, Gray and Lee Hi , while H1ghr Music is home to artists like Sik-K, pH-1, and Haon.

Park was also a cast member for seasons four through six of tvN’s “Saturday Night Live Korea” from 2013 to 2015. He also served as a judge or producer for Mnet’s long-running hip-hop audition franchise. “Show Me The Money” (2012-) and its high school counterpart “High School Rapper” (2017-). 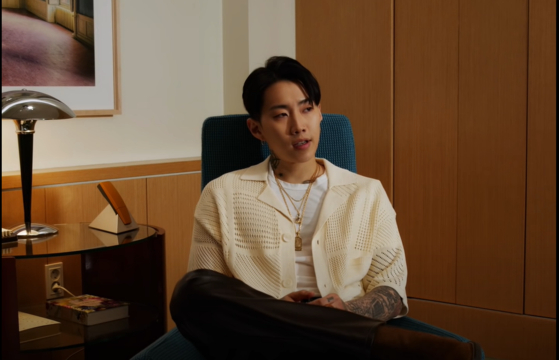 Jay Park debuted in 2008 as the leader of boy band 2PM under JYP Entertainment. The group debuted with the digital single “10 Out of 10” (2008). Park left the band in 2009 and temporarily returned to his hometown of Seattle. He returned to Korea to make his solo debut with the EP “Count On Me” in July 2010. Park founded hip-hop labels AOMG in 2013 and H1ghr Music in 2017, but resigned as CEO of the two companies at the end of 2021. He created a new More Vision label earlier this month. Park is also known for his appearances in Mnet’s long-running hip-hop audition franchise “Show Me The Money” (2012-). In 2017, he signed with Roc Nation, Jay-Z’s label, for his activities in the USA

This information was confirmed by More Vision on March 7, 2022.