Singer Park Bom returns with her new single “Flower” after a year-long hiatus.

On Wednesday, Park’s agency D-Nation Entertainment announced that “Flower” will be released on March 11 via music streaming platforms. The track, featuring Kim Min-seok of male duo MeloMance, is a duet about a broken down woman and a man who nevertheless wants to be by her side, according to D-Nation.

“We anticipate the synergy between Park, who is loved around the world for her unique voice, and blackmailer Kim,” the agency said. 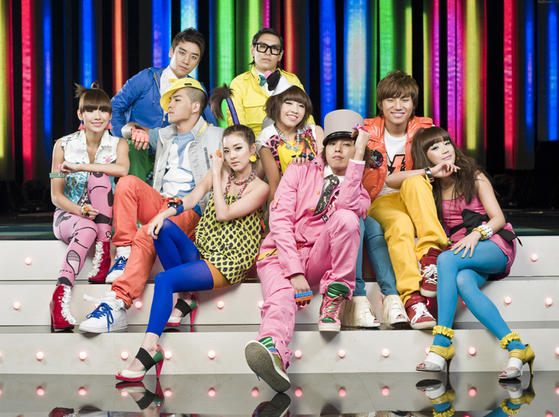 The singer debuted in 2009 as a member of girl group 2NE1 under K-pop powerhouse YG Entertainment. 2NE1 was first introduced to the K-pop scene through the song “Lollipop” released in collaboration with boy group Big Bang, another group under the YG label. “Lollipop” was an instant hit thanks not only to its catchy melody, but also to the singers’ bold fashion statements, considered shocking at the time. 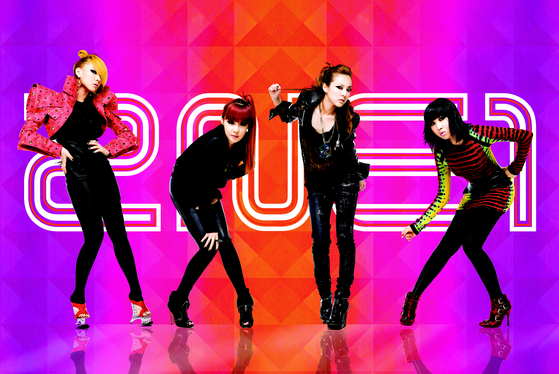 While the popular style of girl groups at the time of 2NE1’s debut was an image of demure femininity, 2NE1 emphasized powerful vocal performances, eccentric fashion, and rebellious lyrics. The group is considered to have established the confident “girl crush” image popular among female K-pop artists to this day.

Park’s unique voice caught the audience’s attention early on. In October of the same year, she debuted as a member of 2NE1, Park also launched her solo career with the digital single “You and I”. She became a well-known singer in her own right, releasing hits such as “Don’t Cry” (2011). 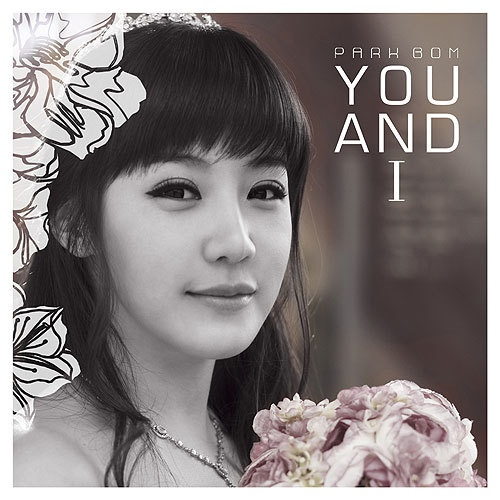 Park launched his solo career in October 2009 with his digital single “You and I”. [YG ENTERTAINMENT]

She’s also frequently featured on other artists’ tracks thanks to her recognizable voice, such as “Oh Yeah” (2010) by Big Bang subunit GD&TOP, “I Cheated” (2011) by comedy duo GG formed for the entertainment from MBC’s “Infinite Challenge” and “Up” (2012) from Epik High.

2NE1 officially disbanded in November 2016, and Park left YG Entertainment. After a few years of hiatus, she signed with D-Nation in 2018 and resumed activities as a solo act in 2019, releasing “Spring” (2019) with former bandmate Sandara Park and “4:44” (2019) with Wheein from girl group Mamamoo.

That year, Park took part in the first season of cable channel Mnet’s “Queendom” (2019), a survival show that sees six top female K-pop artists compete by each releasing a new song. the same day. The winner is rewarded with a solo comeback show on Mnet. Park was the only solo artist among participating girl groups AOA, Mamamoo, Lovelyz, Oh My Girl, and (G)I-DLE. Although she did not win, the return of her unique voice was welcomed by many.

Park has been actively releasing music ever since. His last release was his digital single “Do Re Mi Fa Sol” in March 2021.

This information was confirmed by D-Nation Entertainment on March 2, 2022.