Seoul Olympic Park in Songpa District, south of Seoul, was built in preparation for the 1986 Asian Games and the 1988 Olympic Games. Korea, which hosted its first Summer Olympics in 1988, was considered to be the culmination of the country’s rapid growth in a few decades. 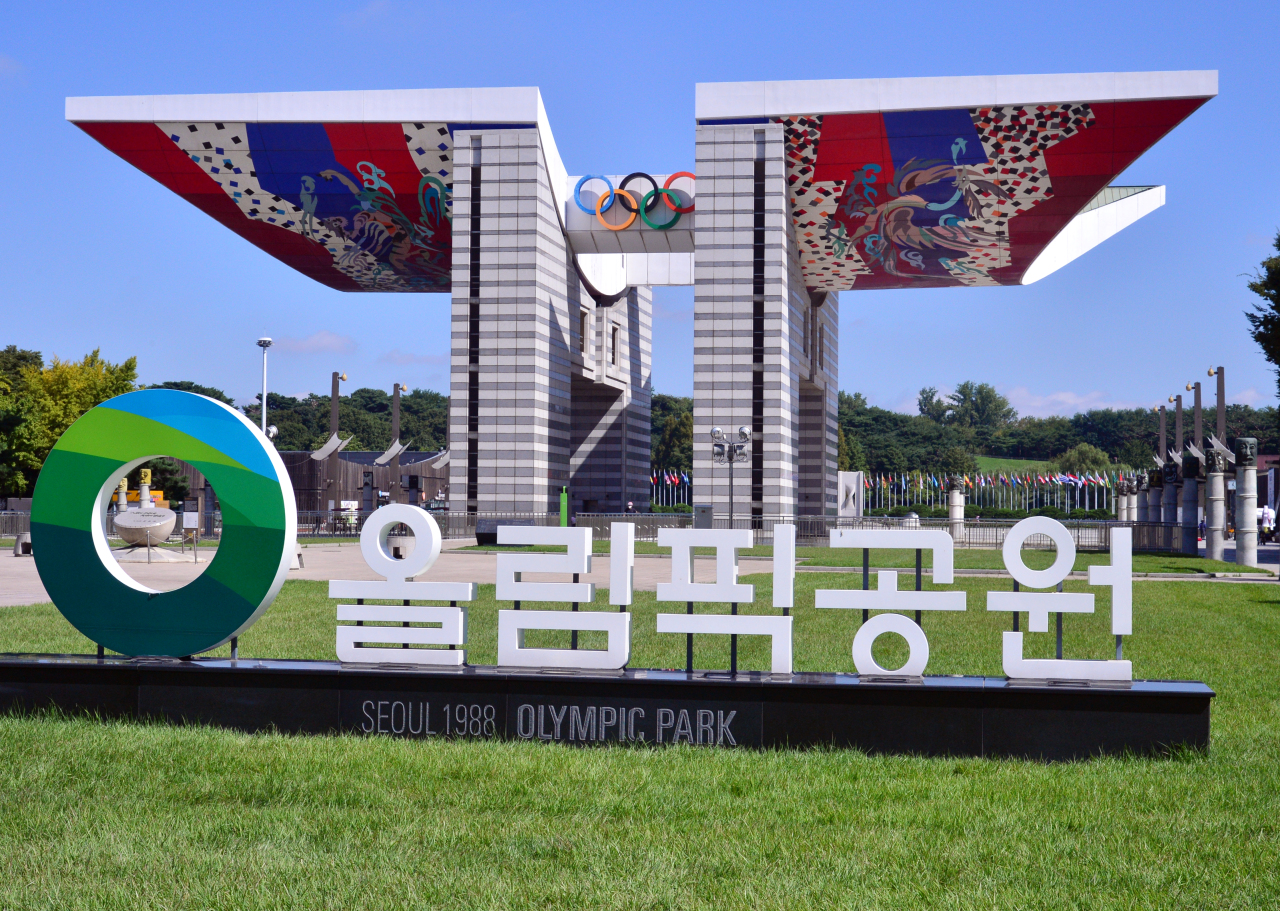 When construction began, a huge Baekje dynasty earthen fortification called Monchontoseong was excavated and then restored to allow visitors to enjoy a historic walk in harmony with the newly constructed park.

Today, the 1.67 square kilometer site, consisting of large spaces and stadiums for sporting and cultural events, has turned into a large urban ecological park. 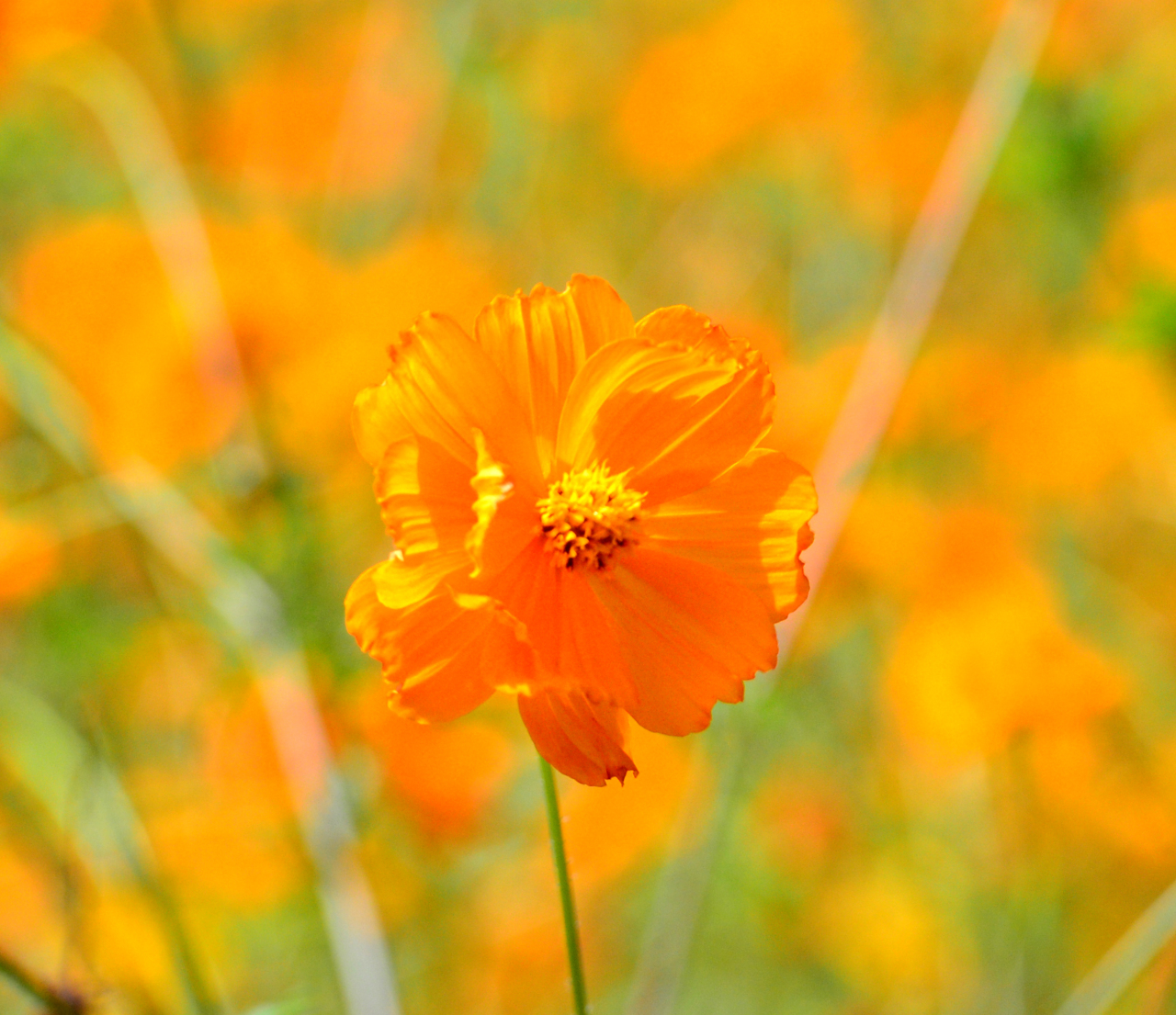 At this time of year, in particular, fall flowers bloom all over the park. 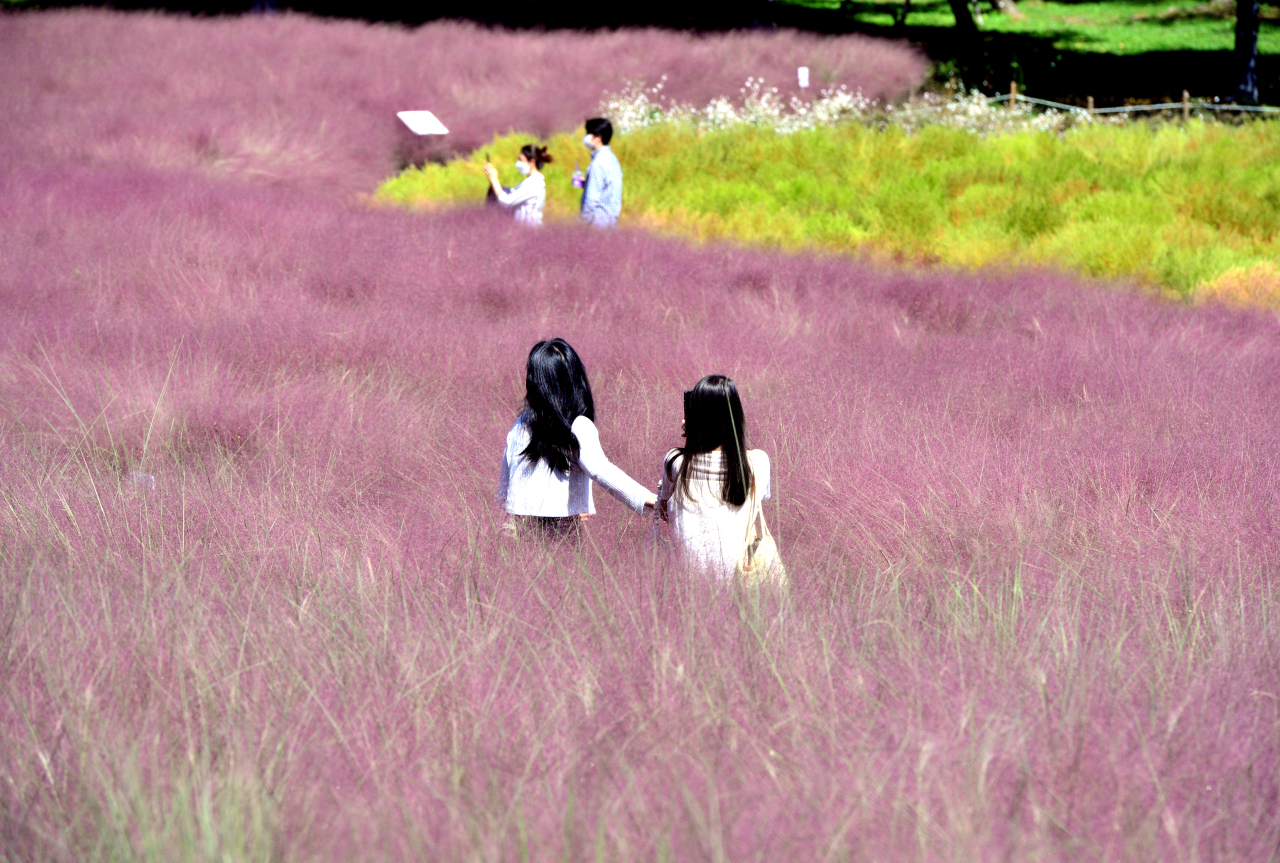 A muhly rose garden has become a new tourist attraction. The grass turns pink and purple in September and retains its mysterious hue until November. 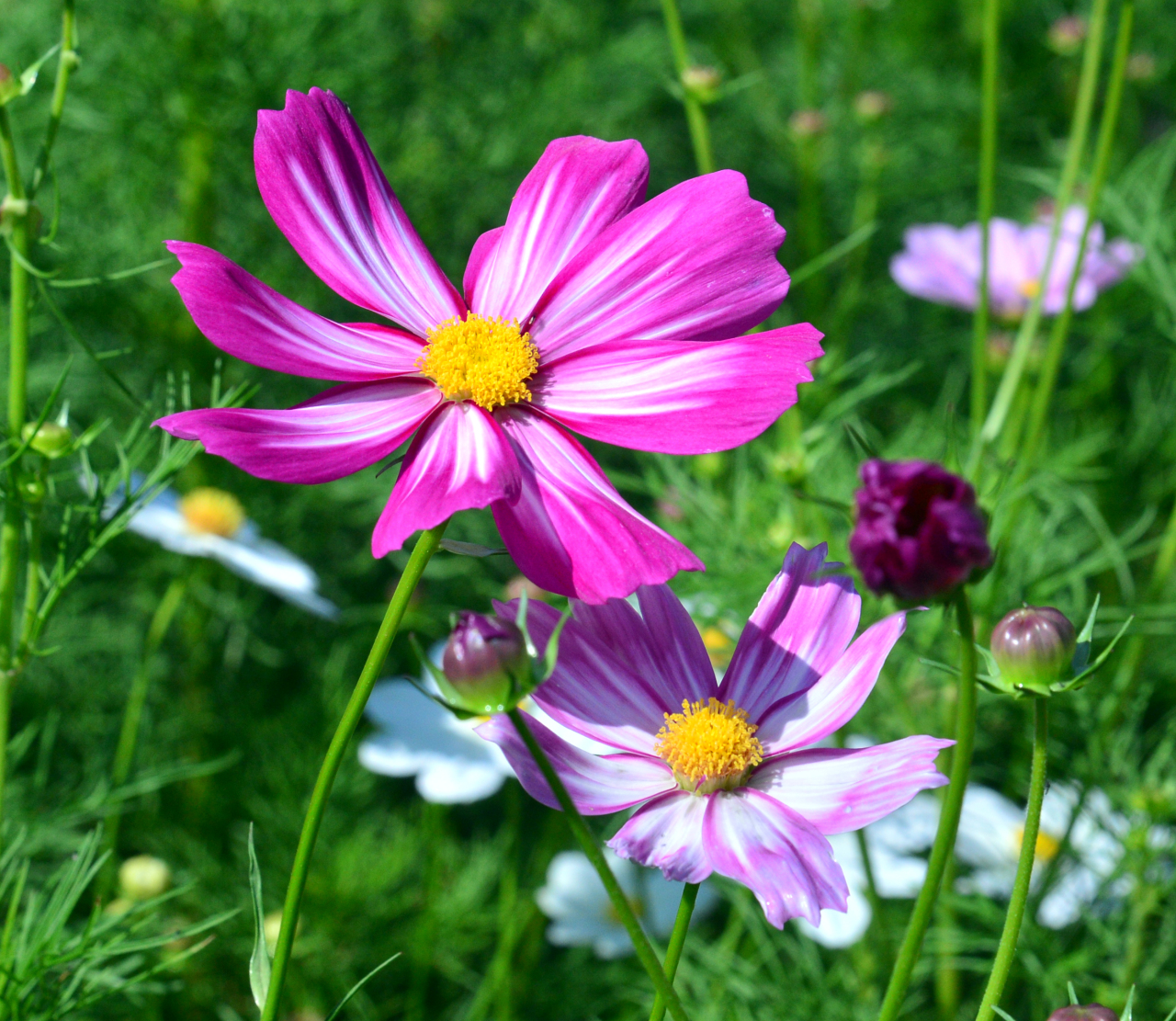 The cosmos are the most representative fall flower here. Fields of yellows and reds attract couples and families to fully enjoy the fall atmosphere. 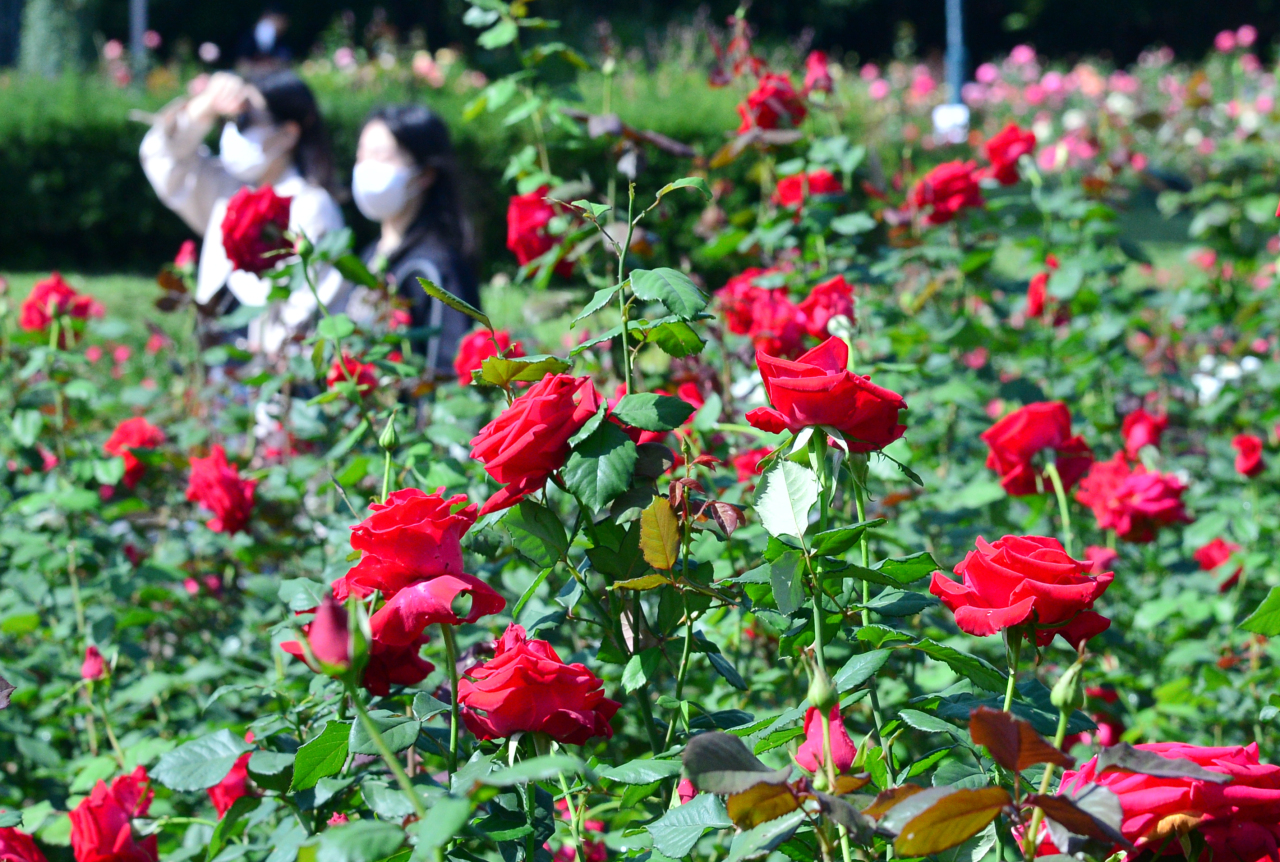 Local roses are also in full bloom. Roses are known as a spring flower, but they continue to bloom throughout the summer and fall seasons. 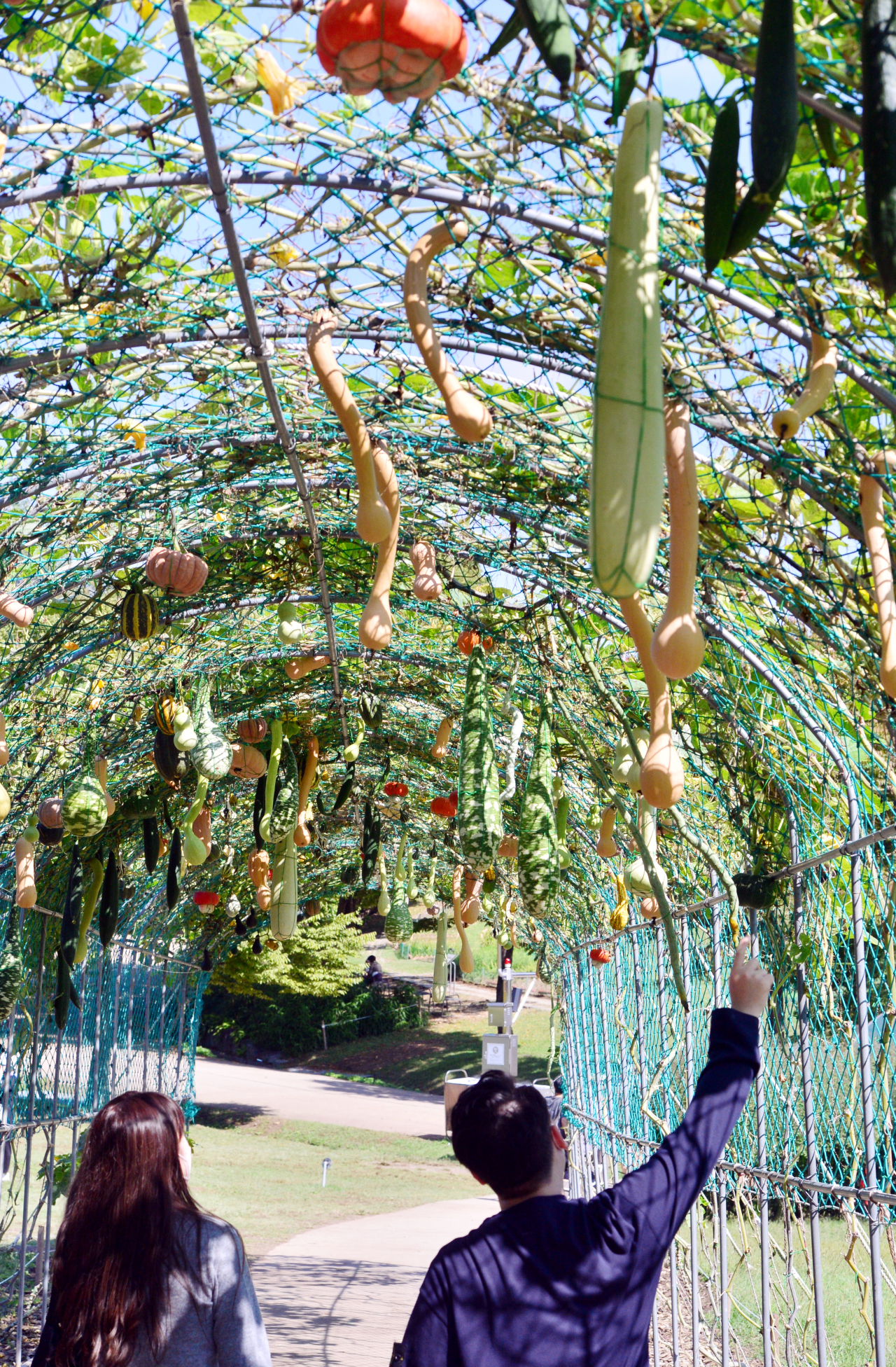