Han So Hee and Park Seo Joon’s upcoming drama “Gyeongseong Creature” has suspended filming after the lead actress had an accident while filming the series. Curious? Keep reading to find out what happened.

On August 3, Han So Hee immediately made headlines on various online portals. According to Sports Chosun, she rushed to the hospital after sustaining a facial injury while filming a high-profile action scene in the drama “Gyeongseong Creature.”

The breakout star was said to have injuries near her eyes, which she could possibly undergo surgery for. In addition, the risk of injury was high since more than half of the show consisted of heavy action. Due to what happened, filming has been temporarily suspended. 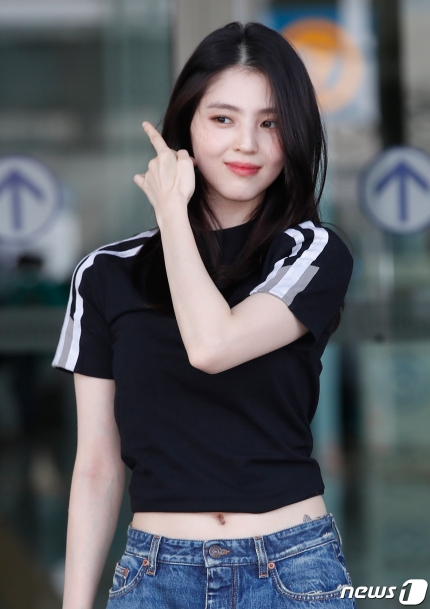 (Picture: News1)
Han So Hee’s Drama With Park Seo Joon Suspends Filming Because Of THAT

The drama’s production has yet to release an official statement regarding the actress’ recent accident.

Meanwhile, on the same day, Han So Hee’s agency 9ato Entertainment released an official statement regarding the actress’ recent accident. According to them, the main star was immediately treated in the emergency room. Fortunately, it was only a mild condition and made it clear that Han So Hee did not need to undergo surgery. The female star is now resting for her speedy recovery. 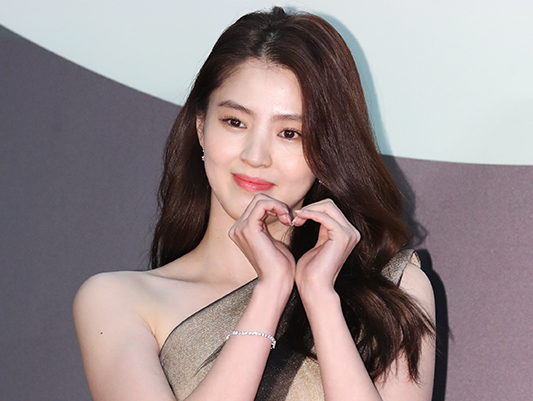 (Picture: News 1)
Han So Hee’s Drama With Park Seo Joon Suspends Filming Because Of THAT

“Gyeongseong Creature” is set against the backdrop of the spring of 1945 and follows the story of two adults who encounter a strange creature and must find their way to survive the battle against the unknown creature. 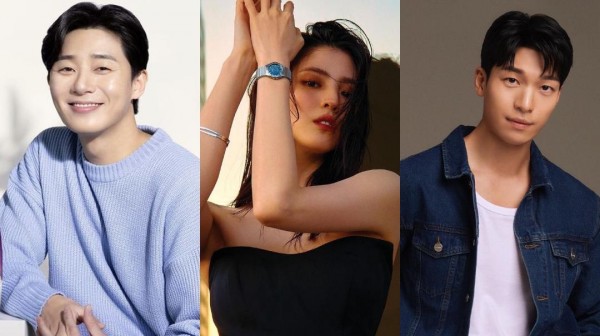 Actors Park Seo Joon and Wi Ha Joon are also part of the main cast. The fantasy drama is expected to hit viewers in the first half of 2023.

Recently, the “Soundtrack#1” star left Seoul to attend a fashion show in New York. While in the US, the actress took to her Instagram for updates, sharing snippets of herself exploring the bustling streets of Soho. 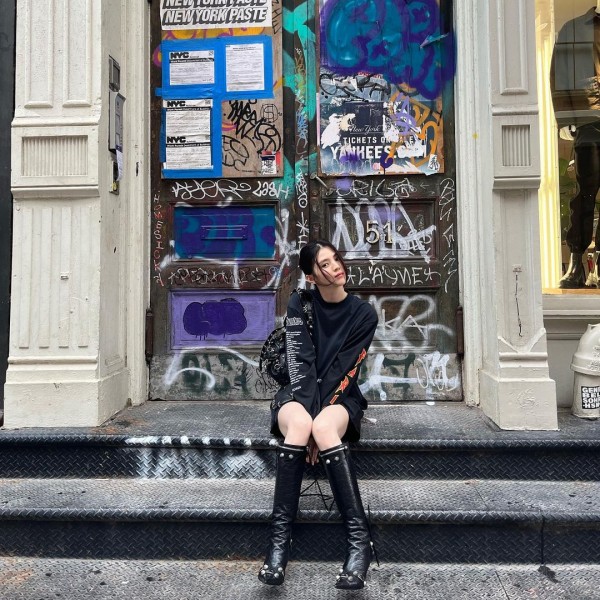 She gave off a chic vibe with her chosen outfits, from floral dresses to leather boots. The breakout star showcased her unique taste in fashion and made the streets her own runway. 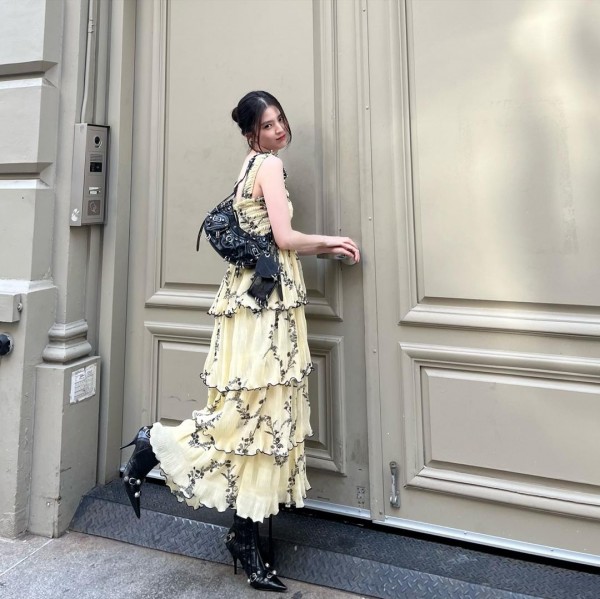 YOU MIGHT ALSO LIKE: 5 K-Stars Who Suffered An Accident On Set: Song Joong Ki, Shin Min Ah, And More

What do you think of Han So Hee’s recent accident? Tell us in the comments!