Two of Hallyu’s well-known actresses recently got married and one is about to walk down the aisle. Interestingly, these three ladies have one thing in common and that is being the female lead of Lee Min Ho.

Recently, the South Korean idol caught the eye again after netizens trolled the actor about his on-screen romance.

In March, reports confirmed that the duo will be headlining the Park Shin Woo-directed sci-fi rom-com series of hit K-dramas “Jealousy Incarnate,” “Encounter,” “It’s Okay to Not Be Okay” and “Lovestruck in the City.”

Set to premiere in 2023, Lee Min Ho will transform into OB-GYN Gong Ryong, who will join the space expedition as a tourist.

There he will meet Korean-American astronaut Eve Kim, played by Gong Hyo Jin.

Months after the duo’s future team was announced, the 42-year-old actress is set to wed boyfriend Kevin Oh.

On August 17, Gong Hyo Jin and Kevin Oh announced their wedding plans and wished to have a private wedding in October, with close relatives and acquaintances in attendance.

It can be recalled that Gong Hyo Jin’s boyfriend is 10 years younger than her and they have been dating since 2020. 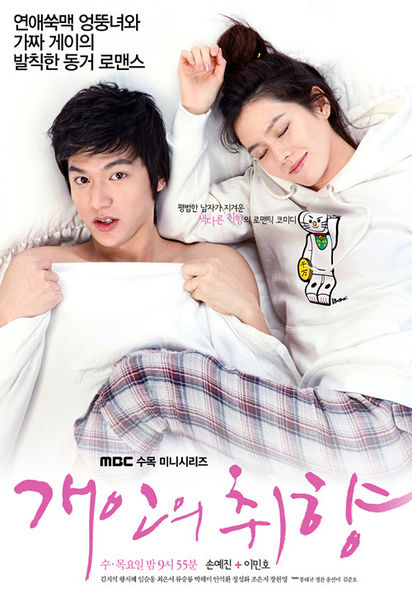 “Crash Landing on You” stars Son Ye Jin and Hyun Bin celebrated their dreamy private wedding on March 31 at the magnificent Aston House at the Grand Walkerhill Seoul Hotel.

In the presence of 300 guests, the Hallyu star looked like the perfect bride as she walked down the aisle and said “I do” to Hyun Bin.

Three months after the “wedding of the century”, Son Ye Jin announces that she is pregnant with their first child.

The 40-year-old beauty is paired with Lee Min Ho for the 2010 K-drama “Personal Taste.”

In the rom-com series, Lee Min Ho played the role of Jeon Jin Ho, who was mistakenly gay when he applied to be the roommate of Park Gae In, played by Son Ye Jin. 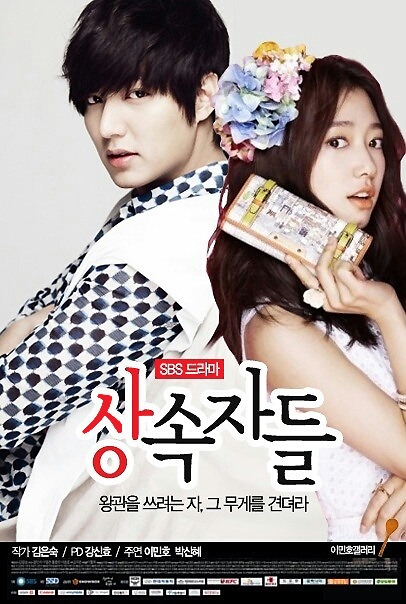 On his Instagram, he shared a preview of the invitation that says “Kim Tan” who is his character in “The Heirs” instead of his real name.

Along with a selfie, he captioned his post: “Do I congratulate you?”