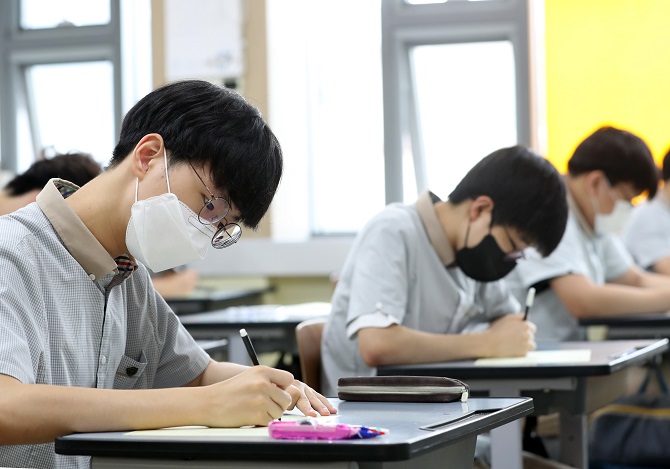 SEOUL, June 28 (Korea Bizwire) — Only 40% of teenagers from multicultural families enroll in university, raising fears that they may fall into the “low education” trap, according to a survey released on Monday.

The Department for Gender and Equality conducted a national survey of 15,000 multicultural households, in which only 40.5% of teenagers (aged 9-24) entered colleges and universities last year , down 9.1 percentage points from 2018.

Contrary to the fall in university enrollment rates among multicultural households, more of them actually want to study.

The share of those wishing to study at universities with programs of less than four years also rose from 10.7% to 23.3%.

“Parental custody is very important when it comes to education in South Korea,” the ministry said.

“Married immigrants struggle with language barriers and lack sufficient access to college entrance information, leading to difficulties in providing an education for their children.”

“Multicultural teenagers have a low rate of participation in private education, which also seems to be one of the factors,” the ministry added.