The drama tells the story of Woo Young Woo (Park Eun Bin), a young lawyer with Asperger’s syndrome who joins a big law firm. Due to her high IQ of 164, impressive memory and creative thought process, the brilliant Woo Young Woo graduated at the top of her class from the prestigious Seoul National University for college and law school – but she still finds herself struggling when it comes to social interactions.

The newly released stills reveal Woo Young Woo and Choi Su Yeon (Ha Yun Kyung) teaming up to work together. The two rookie lawyers have formed a team after receiving a special assignment from their mentor Jung Myung Seok (Kang Ki Young), and their eyes are brimming with passion and wit during the task. 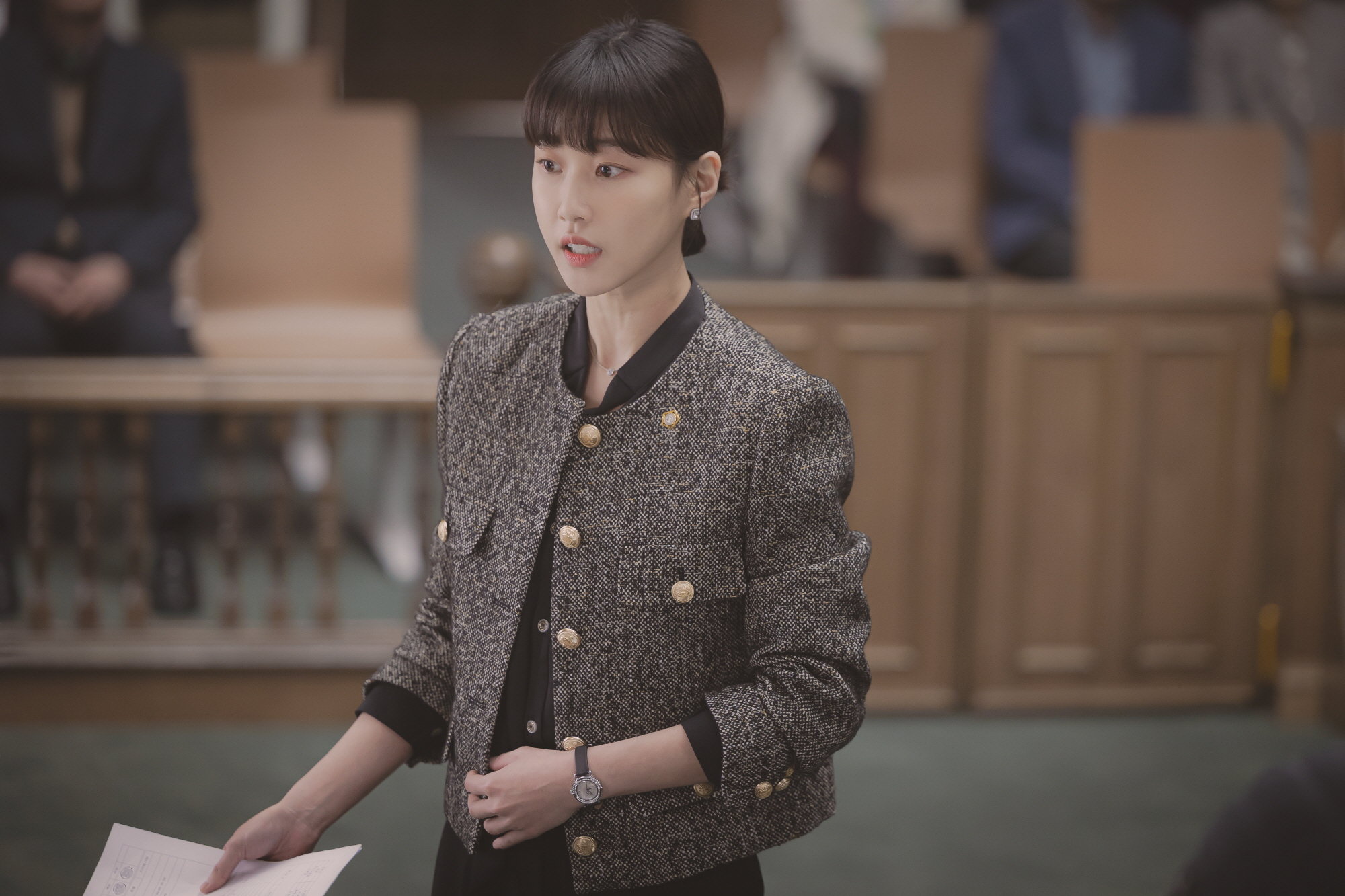 In another still, Woo Young Woo grips the mic tightly as if about to rebut an argument. Jung Myung Seok’s worried look also hints at the difficulty of the upcoming affair. Finally, Woo Young Woo, Choi Su Yeon, and the defendant all stare in shock with wide eyes at the presiding judge, raising anticipation for the outcome of the case to come. 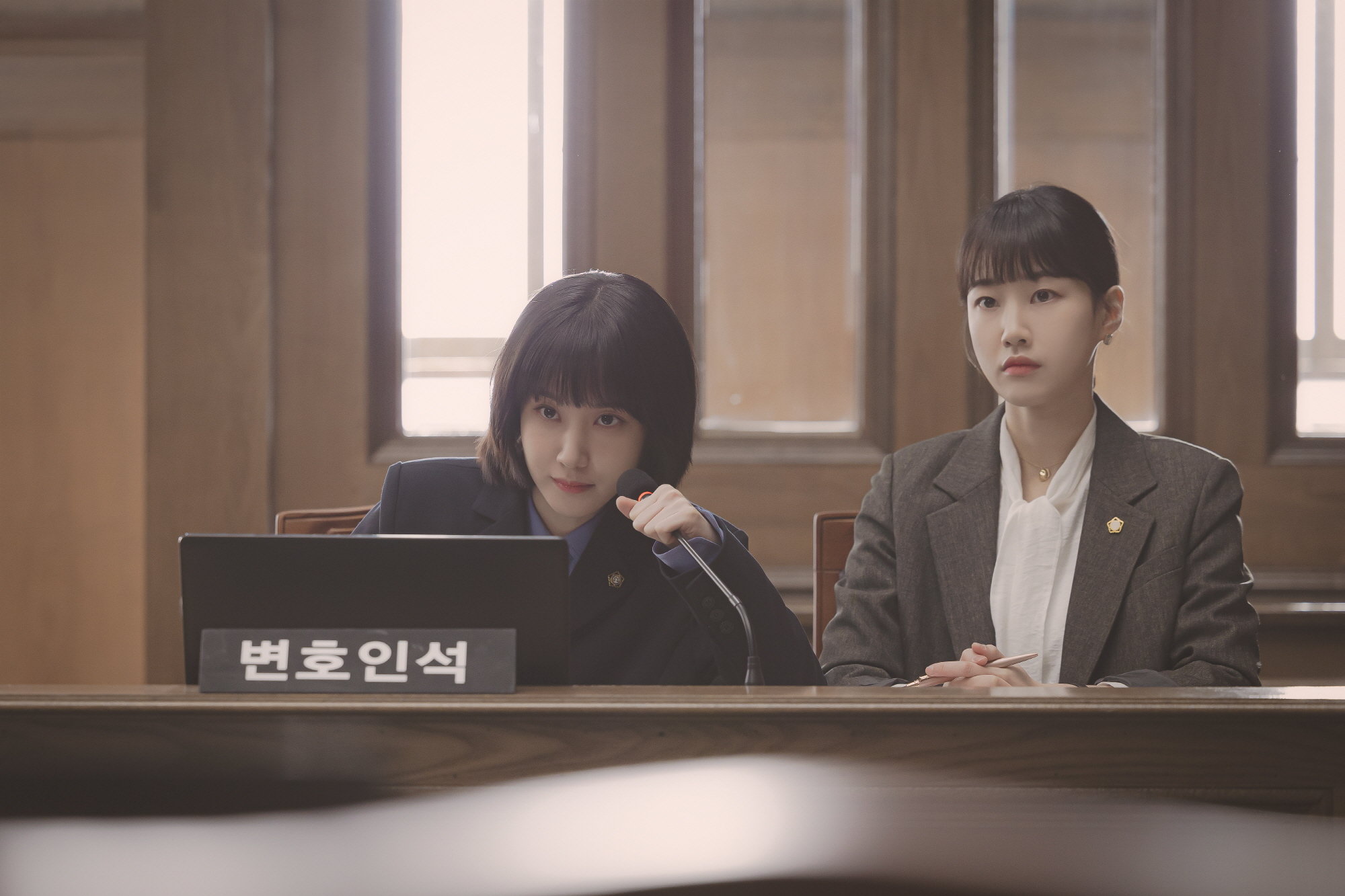 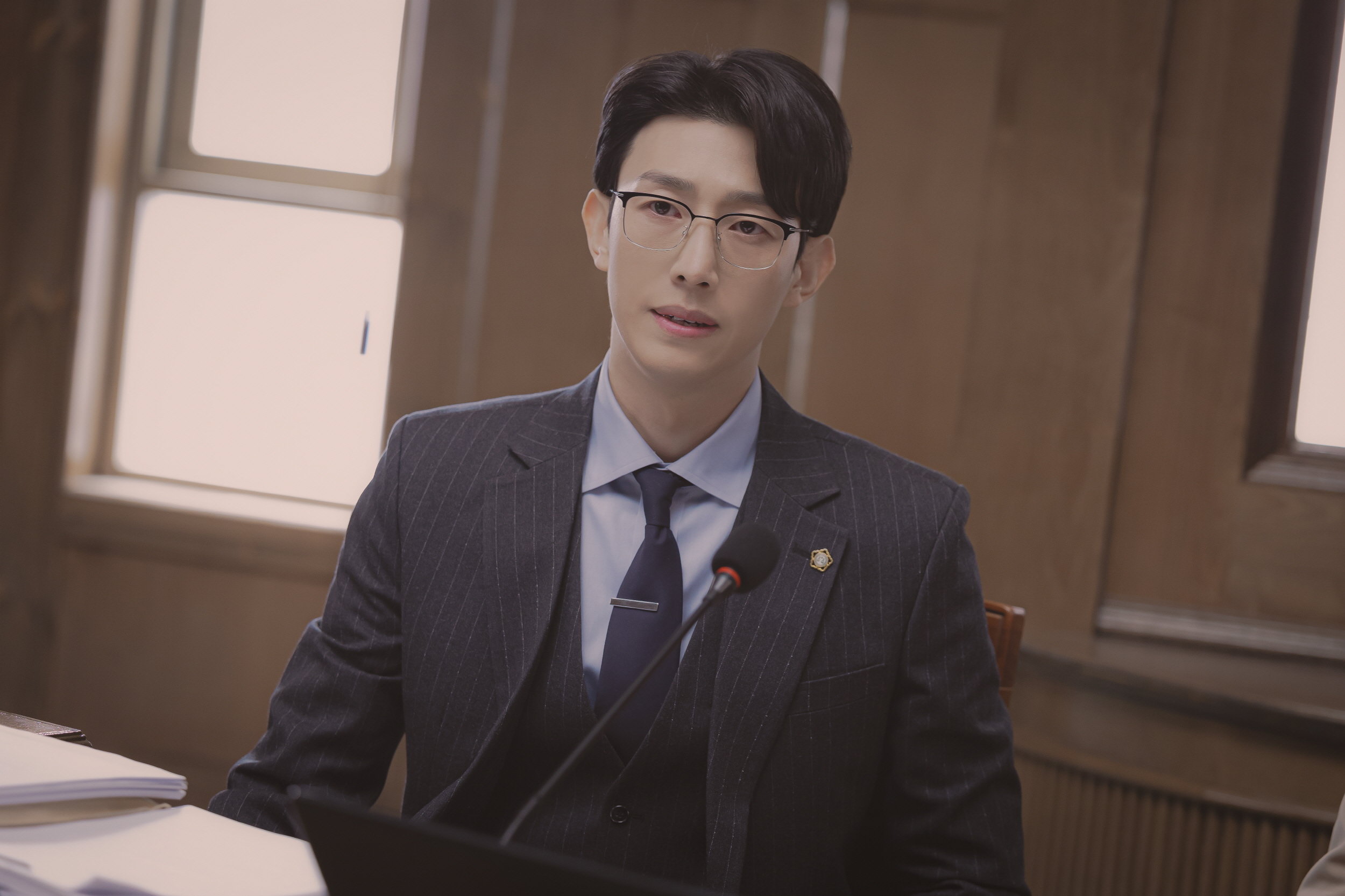 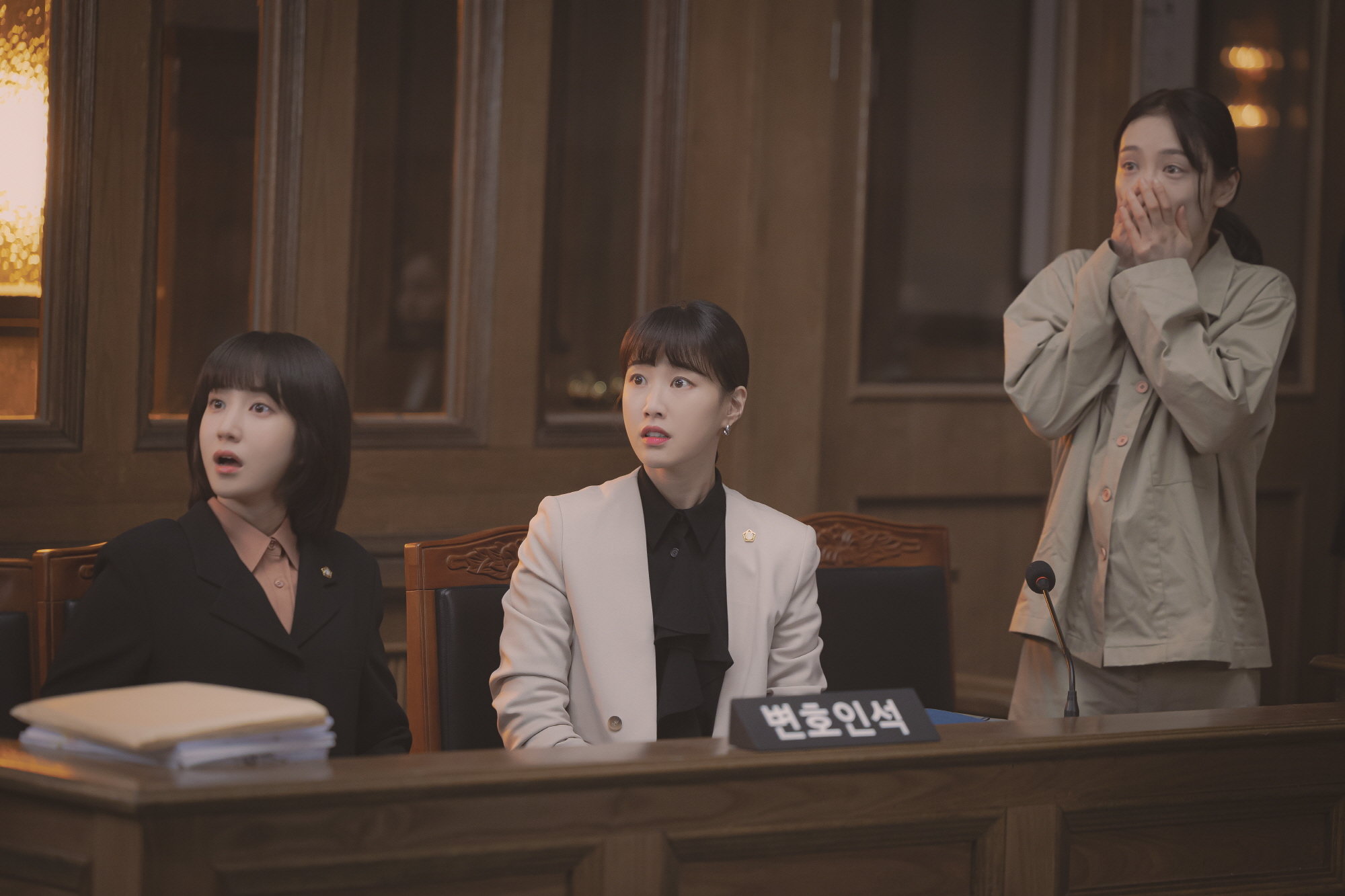 In the upcoming episode, Woo Young Woo and Choi Su Yeon will be in charge of a North Korean defector’s robbery and injury case, dynamically portraying the rookie lawyers’ efforts to defend their client and lend an ear. to its history. The production staff shared, “Please watch to see what perspectives the rational Woo Young Woo and the emotional Choi Su Yeon will each pursue the case with and what solution they will produce with their boundless passion and spirit.”

The next episode of “Extraordinary Attorney Woo” will air on July 14 at 9 p.m. KST.

In the meantime, watch Park Eun Bin in “Do You Like Brahms?” below: