ENA’s hit series “Extraordinary Attorney Woo” has shared a preview of the events that will unfold in tonight’s episode!

The drama tells the story of Woo Young Woo (Park Eun Bin), a young lawyer with Asperger’s syndrome who joins a big law firm. Due to her high IQ of 164, impressive memory and creative thought process, the brilliant Woo Young Woo graduated at the top of her class from the prestigious Seoul National University for college and law school – but she still finds herself struggling when it comes to social interactions.

Woo Young Woo and Lee Joon Ho (Kang Tae Oh) started dating after a long and complicated journey to come to terms with their true feelings. However, the romance between Woo Young Woo and Lee Jun Ho still has its difficulties. In particular, the preview for the upcoming episode shared a glimpse of his family disapproving of his new girlfriend. 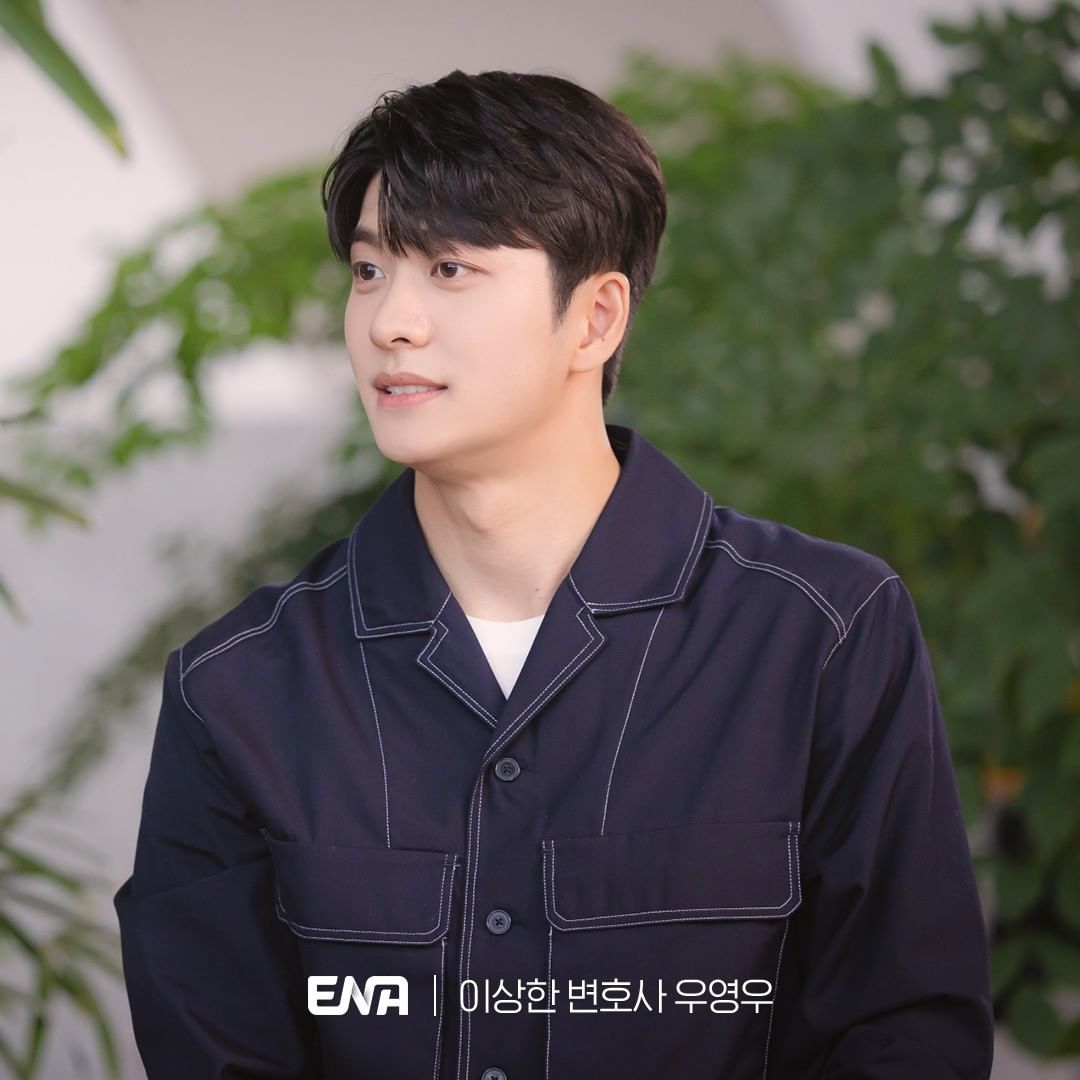 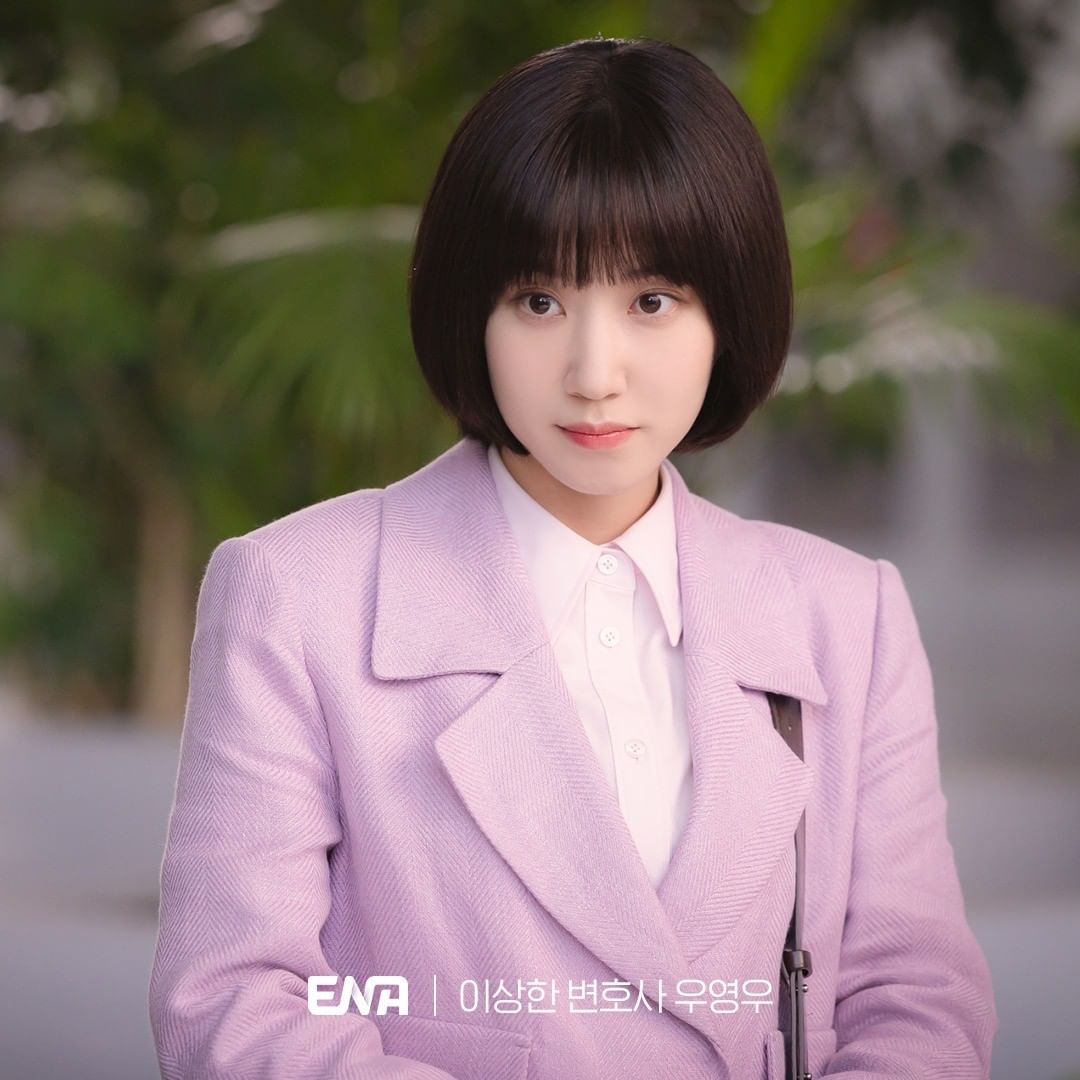 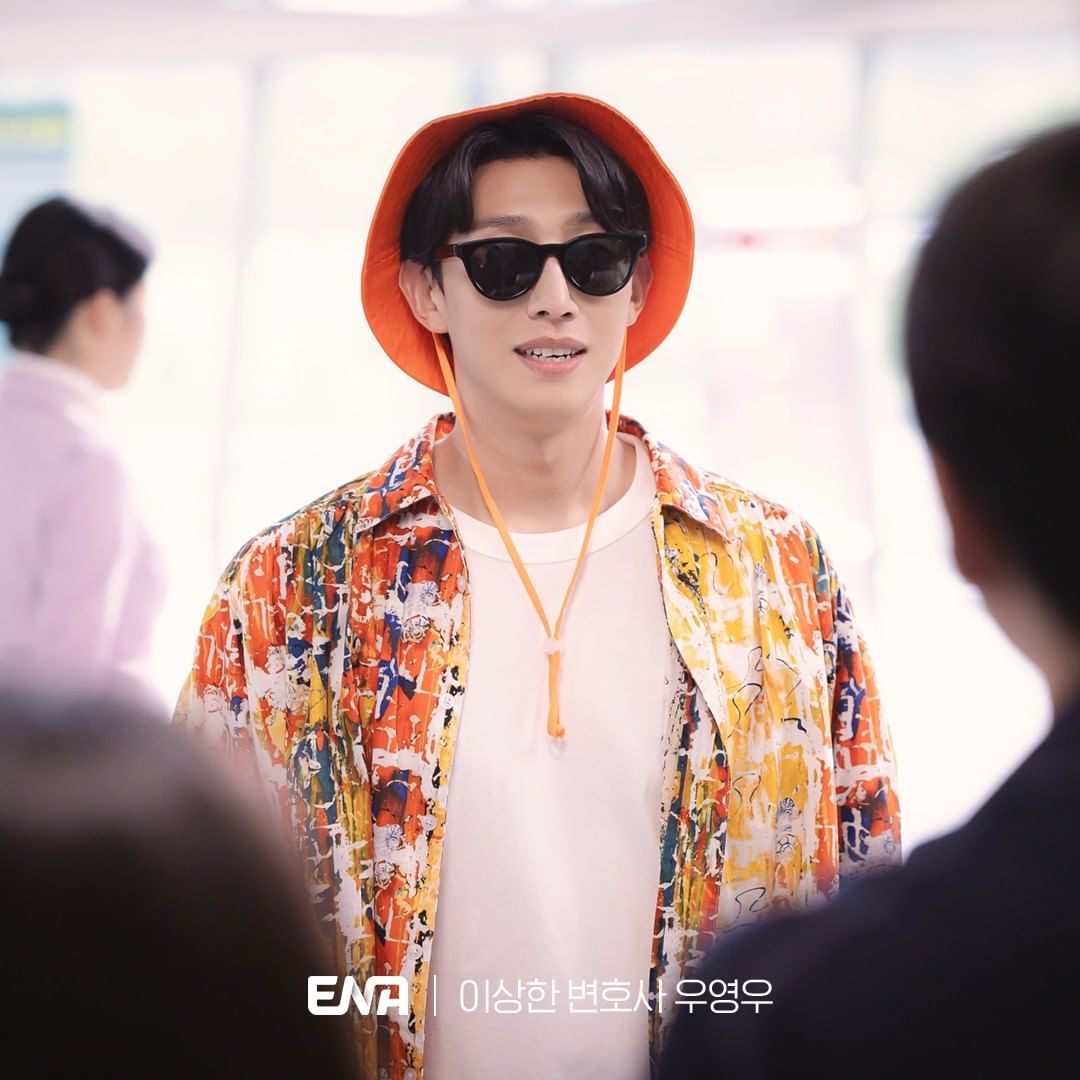 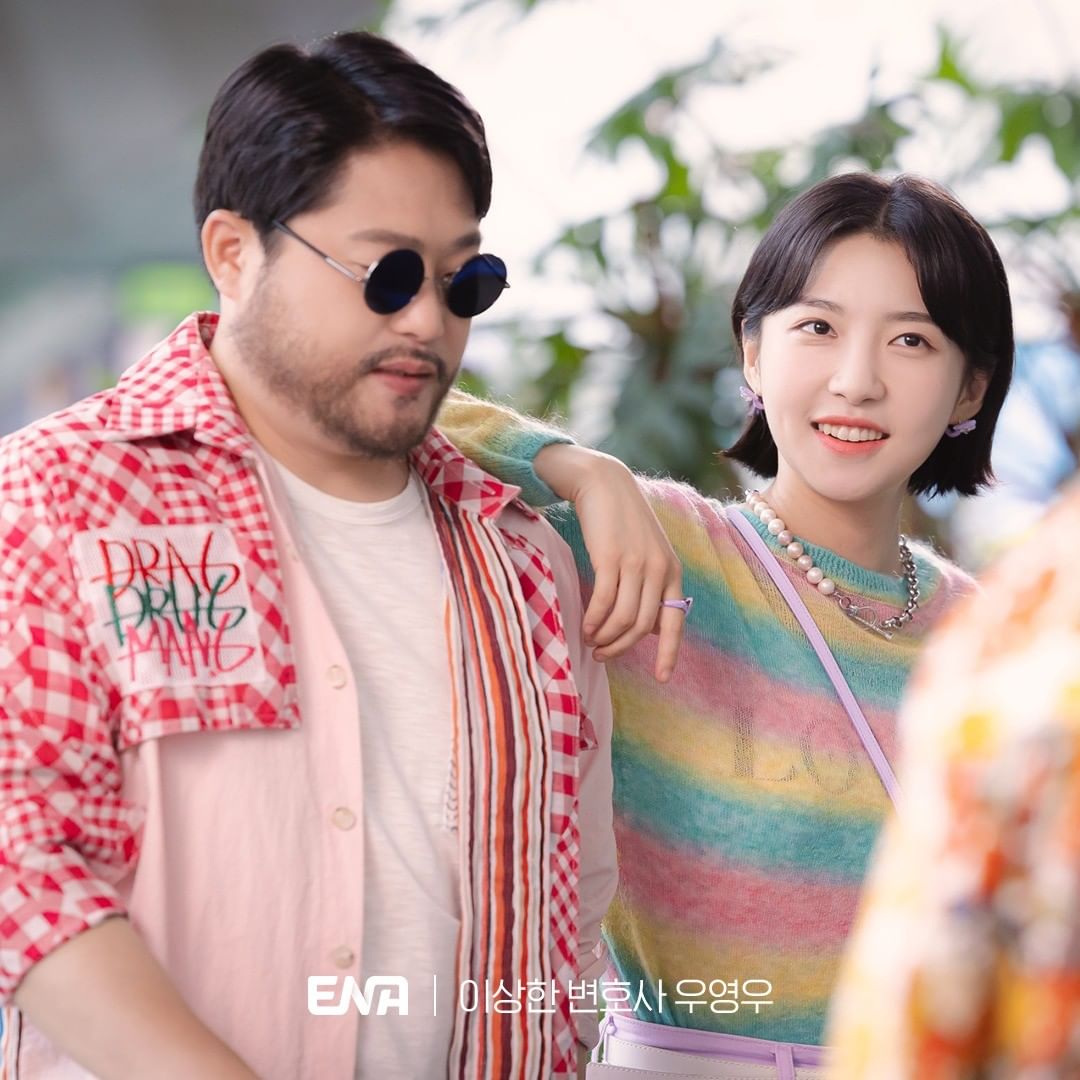 Other photos show Woo Yuong Woo meeting Lee Joon Ho’s family for the first time. As he sports a relaxed smile on his face, she follows him with a nervous expression. They officially meet her sister and her husband, who don’t seem too eager to see her. Woo Young Woo still struggles to meet strangers, but she steps out of her comfort zone to get along with her family. She smiles broadly and gives her thumbs up, leaving viewers wondering if this will somehow help her earn brownie points. 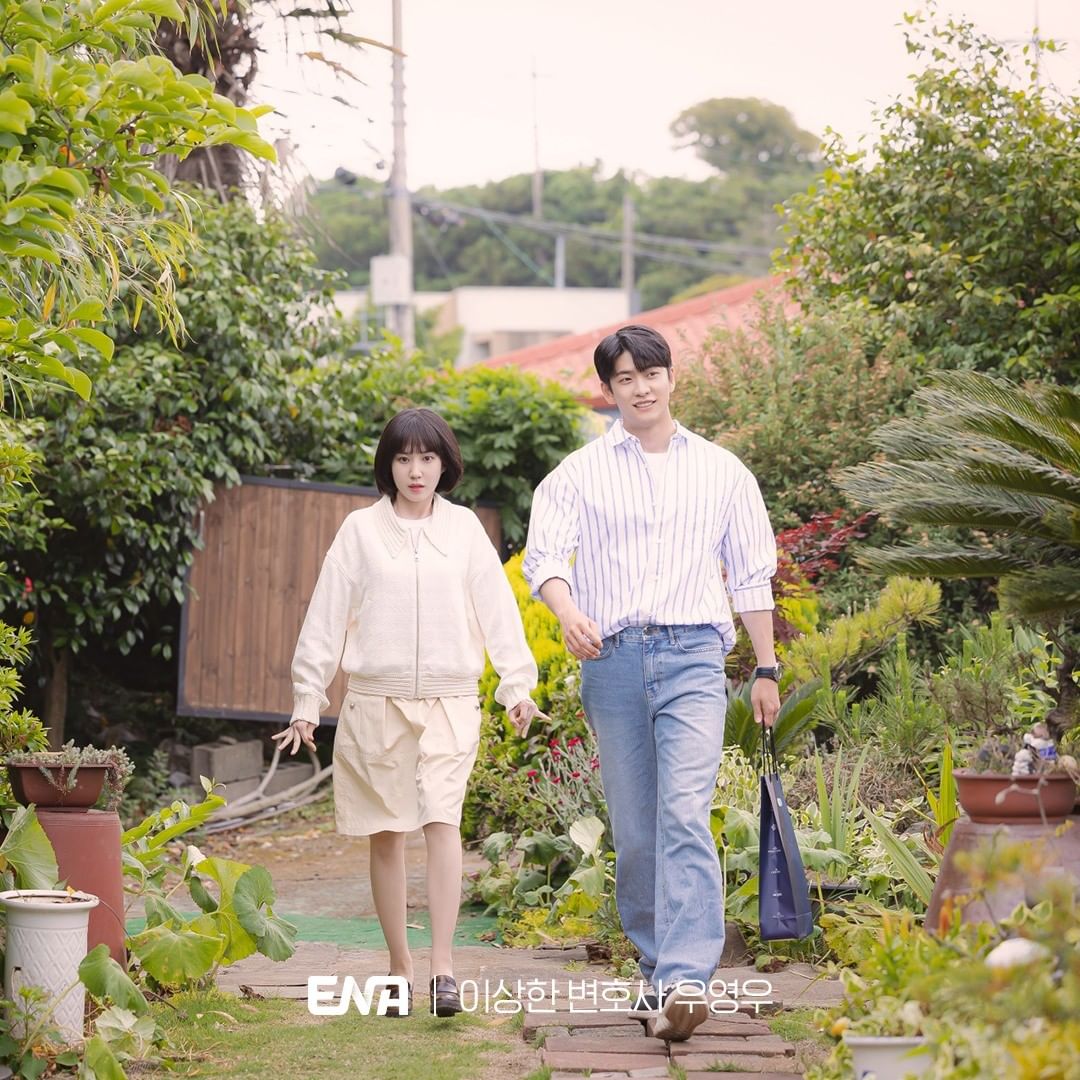 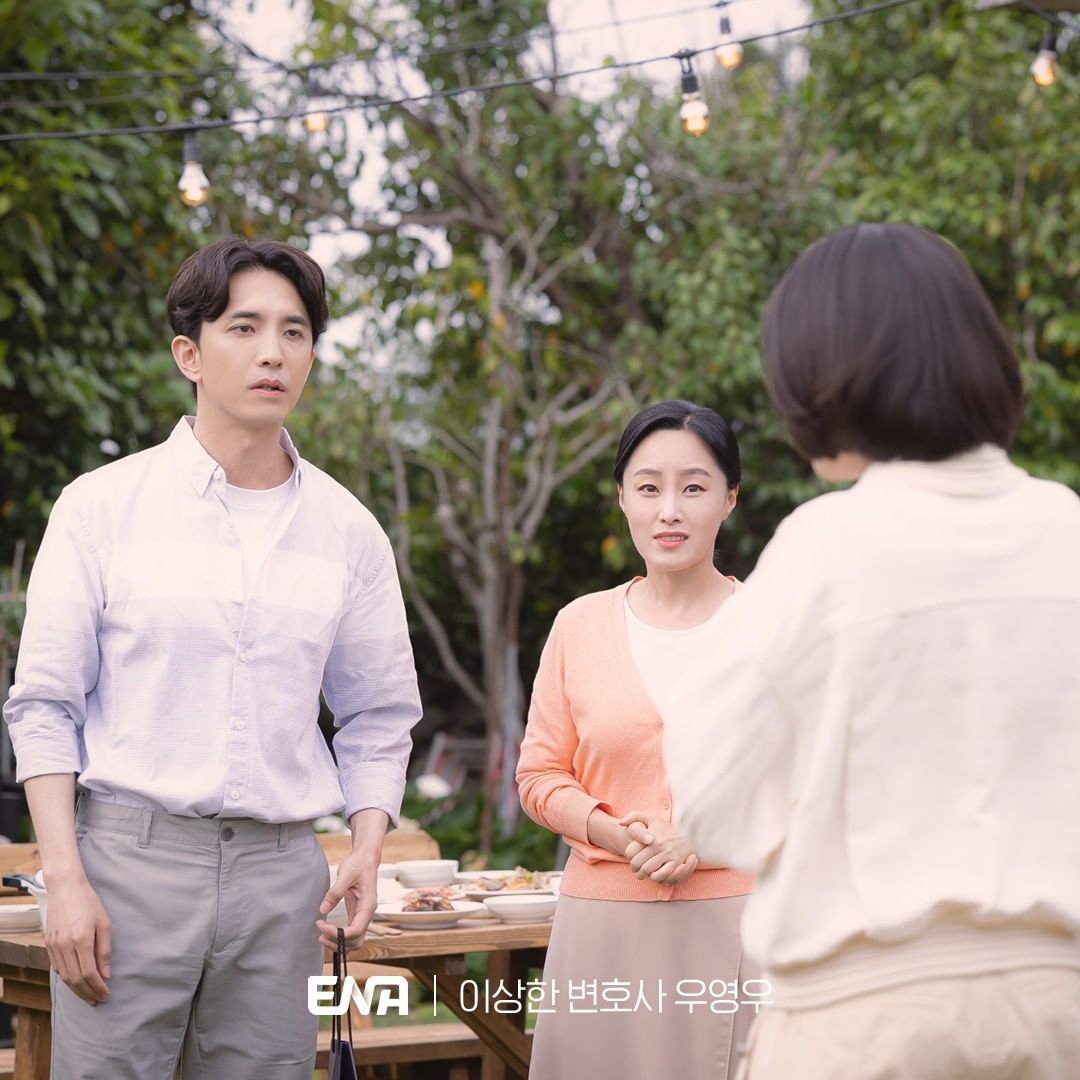 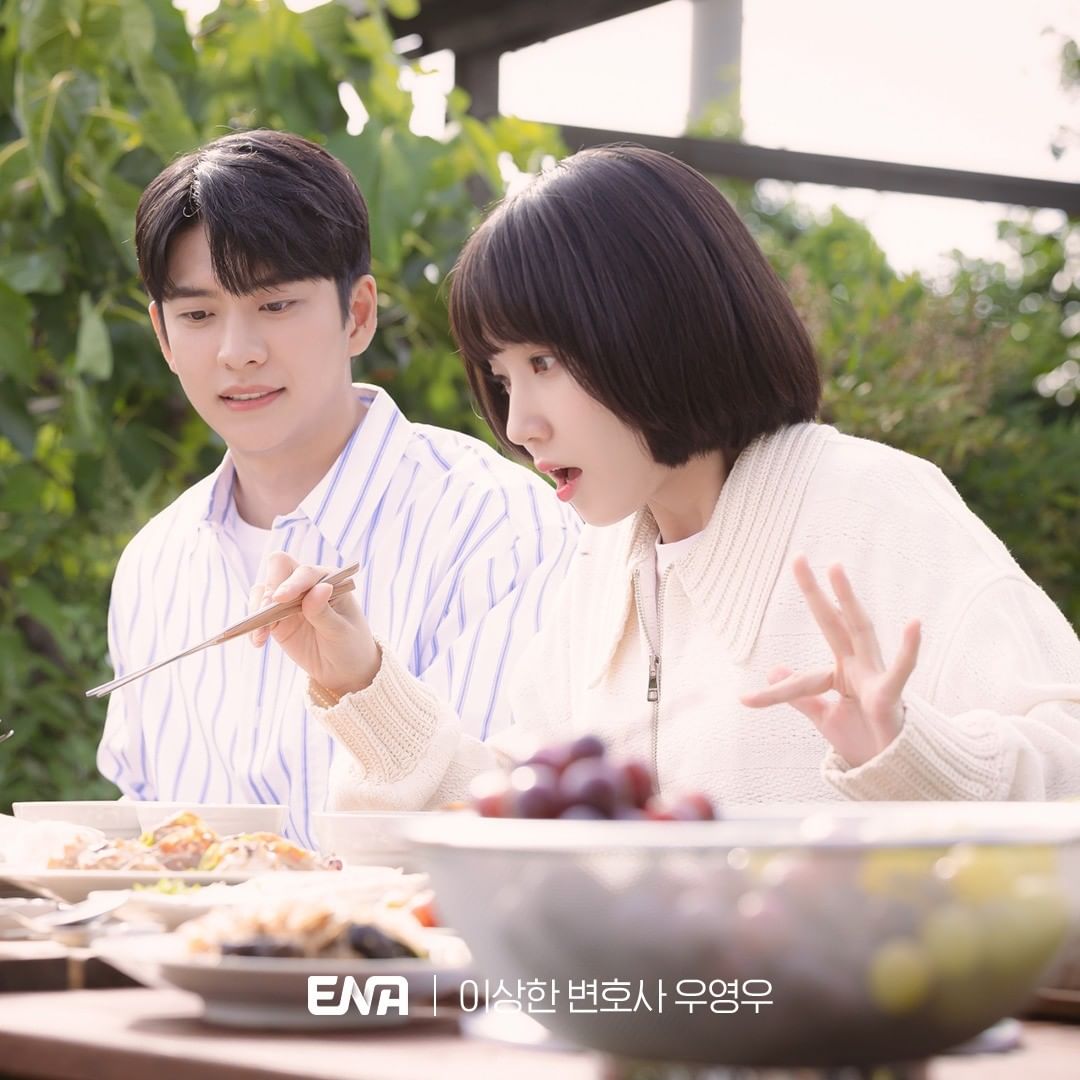 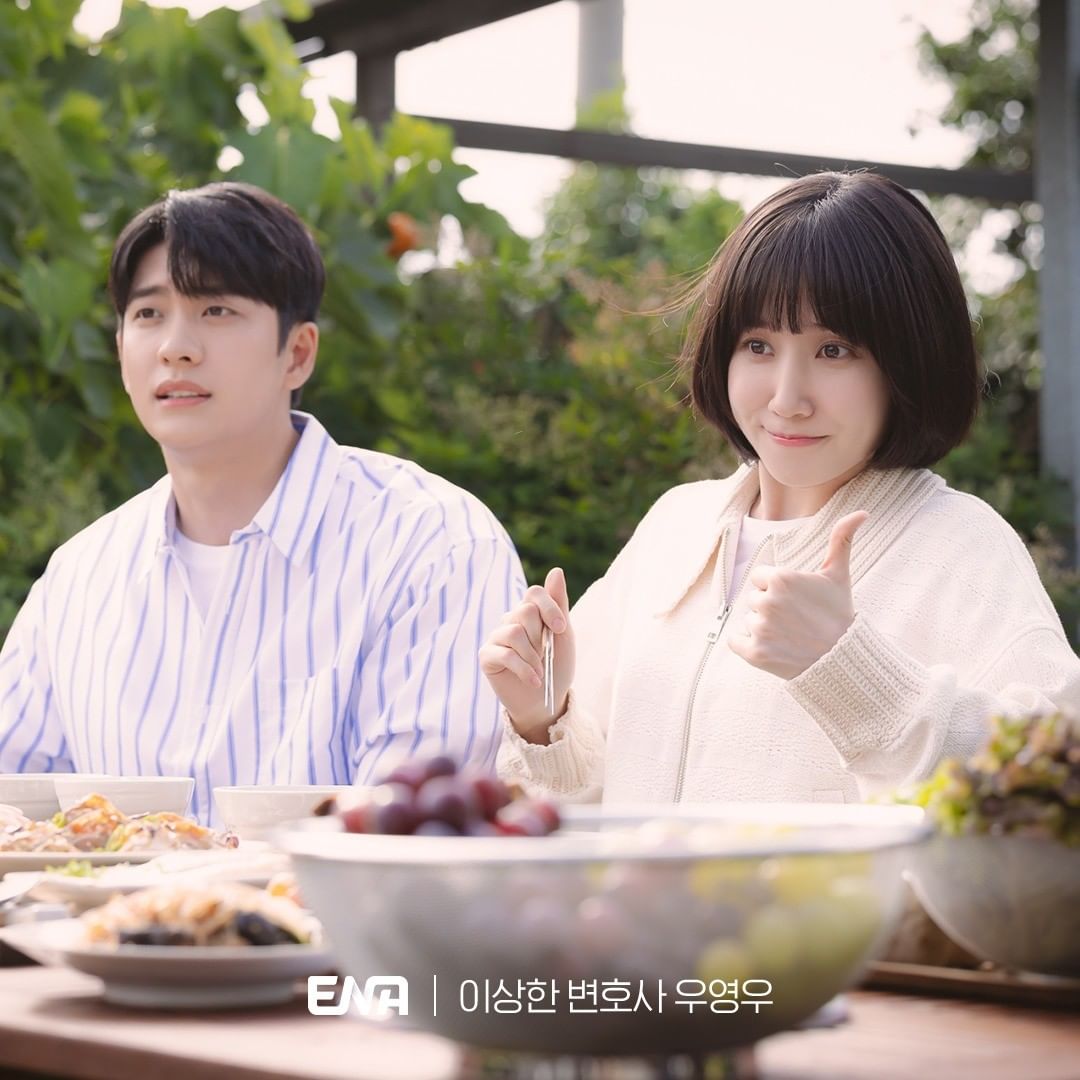 The next episode of “Extraordinary Attorney Woo” will air on August 10 at 9 p.m. KST.

In the meantime, watch Park Eun Bin in “Stove League” below: