No more short hair! This new look of lead actress Park Eun Bin is grabbing attention ahead of her first solo fan meeting. Want to see her hair transformation? So read on!

Park Eun Bin once again created a buzz after the conclusion of “Extraordinary Attorney Woo.” On August 27, South Korean star Namoo Actors’ agency released photo updates of their artist. The snaps captured people’s attention when they got to see the actress’ new look!

In the photos, the ‘Hot Stove League’ actress showed off a charming aura. She flaunted her long black hair and exposed her sincere smile to the camera lens. The image collection is titled “Eun Bin’s Note.”

Additionally, Namoo Actors shared that Eun Bin is diligently preparing for her very first fan meeting since her acting debut. The new hairstyle suits the actress and highlights her beautiful and innocent face. 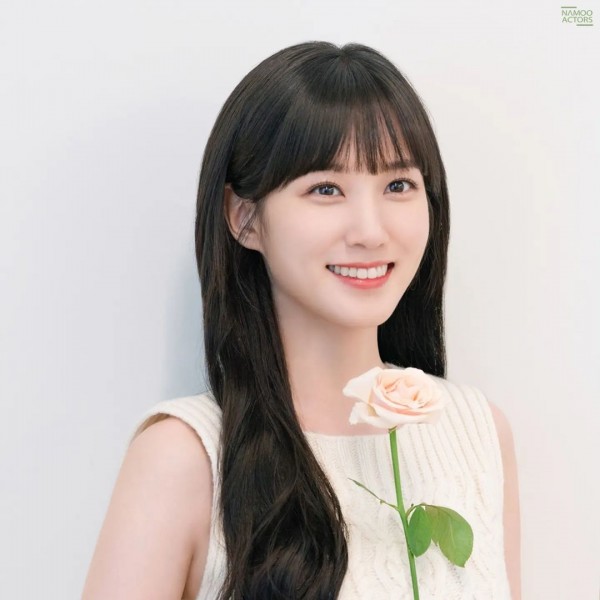 Meanwhile, Park Eun Bin will officially meet her fans for the first time at her solo event on September 3 in Seoul. The actual event is scheduled to start at 4 p.m. (KST).

In a more detailed update on Eun Bin’s solo event, the agency said the theme is compared to a character note or a space in which she creates her ideas, thought processes, and sound development. character in recent years. 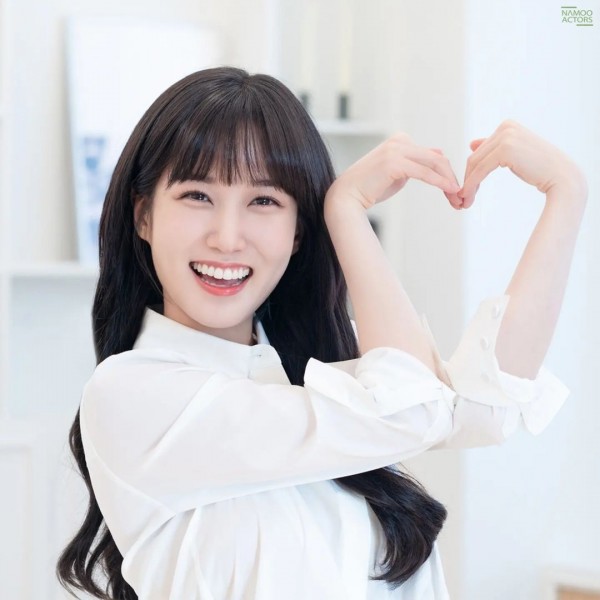 The actress has gone to great lengths to organize most of the content and activities to show and produce on the big day. It’s her way of giving all the love and support to her dear fans, who have been with her since day one.

Meanwhile, now that her drama “Extraordinary Attorney Woo” is officially over, Park Eun Bin is gearing up for her big-screen comeback with idol actor Im Siwan. The “Declaration of Emergency” antagonist will direct the coming-of-age film “1947 Boston.” 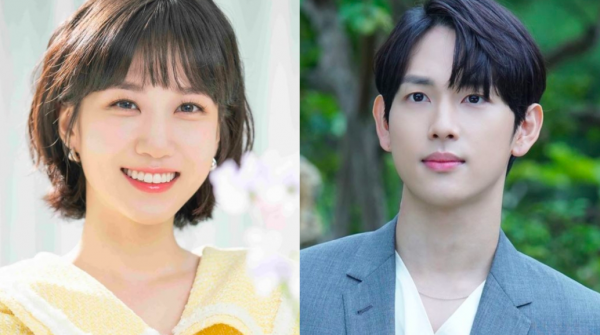 They should act as a couple in the film. Although the production has confirmed its participation, the team did not reveal many details to excite viewers. This will be Park Eun Bin’s first project after “Extraordinary Attorney Woo.”

Park Eun Bin’s Instagram followers have grown to over 2 million. This is proof that his fame increased after portraying Woo Young Woo. 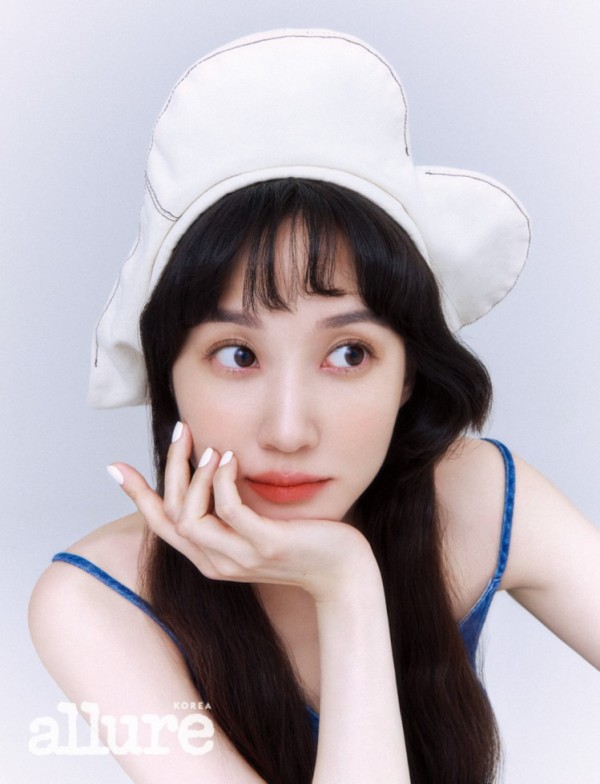 Meanwhile, “Extraordinary Attorney Woo” Season 2 is confirmed and may start production in 2024. A representative from the drama’s distributor announced that they will do their best to retain 90% of the cast and crew. original for the second installment of the drama.

IN CASE YOU MISSED IT: ‘Extraordinary Attorney Woo’ Season 2 Confirmation – Will The Cast Reprise Their Roles?

Did you like Park Eun Bin’s hair transformation? Tell us in the comments!