With his versatility as an actor, there is no doubt that Park Hae Soo has gained huge popularity. He could play all the characters he played in different Kdramas and movies. Curious to know the actor’s filmography? Here’s a look at Park Hae Soo’s Kdrama, from his fame to his current series.

Most viewers know him from the hit series ‘Prison Playbook’, while others became interested in the South Korean star after he joined the cast of ‘Squid Game’.

Interestingly, he once said how “blessed” he was starting in 2021.

During his interview for his new movie ‘Yaksha: Ruthless Operations’, the 40-year-old star says a lot has changed since he first became a dad.

It was then followed by the hit Netflix series and action thriller starring Sol Kyung Gu and “Money Heist Korea.”

The tvN series is definitely on Park Hae Soo’s Kdramas list, as “Prison Playbook” is his breakthrough performance.

The series marked his very first starring role since he made his acting debut in 2012.

In the comedy life drama, the 40-year-old star played the role of a famous baseball player named Kim Jae Hyuk, who ended up behind bars due to an incident.

After saving his sister from a mugger and accidentally killing the suspect, he was sentenced to years in prison.

Interestingly, it was there that he met people from all walks of life, from a gang leader and drug addict to a military captain.

The Kdrama that has gained worldwide recognition and success is Netflix’s “Squid Game”.

He is among the debt-ridden candidates who made Ssangmun-dong proud after joining the prestigious university, Seoul National University (SNU).

Unfortunately, they didn’t know that Cho Sang Woo was illegally managing the money of a client of his investment team and was being hunted down by the officials. 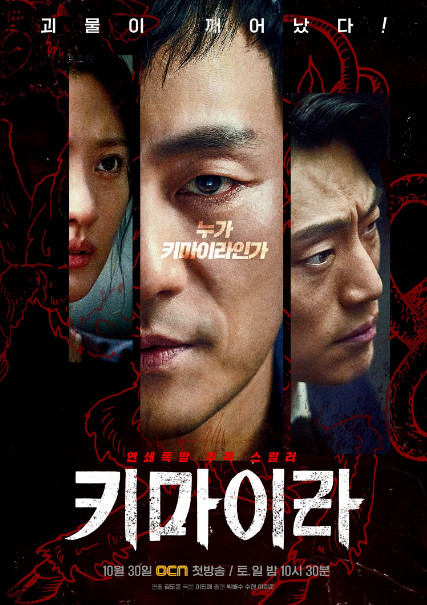 In the same year, he headlined the Kdrama mystery thriller “Chimera.”

He played the role of violent crime detective Cha Jae Hwan, who was tasked with stopping a serial arsonist from his murderous spree. 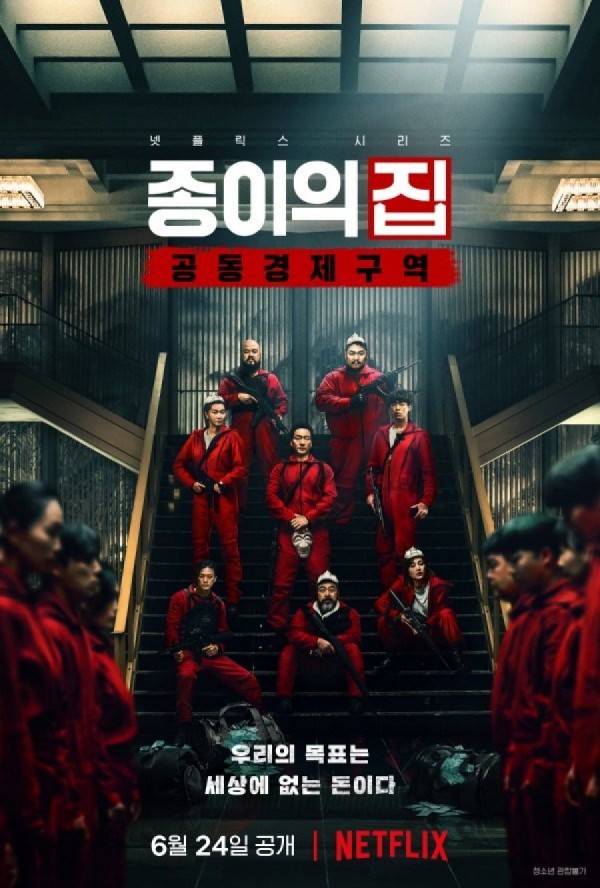 In Netflix’s “Money Heist: Korea – Joint Economic Area,” the actor plays Berlin, a North Korean prisoner who was punished for 25 years after he was caught fleeing the country.

He gets revenge by joining the group of thieves led by The Professor, played by Yoo Ji Tae, to suffer one of the biggest heists in the country’s history.

IN CASE YOU MISSED IT: Will ‘Money Heist: Korea’ beat ‘Squid Game’? This is what Park Hae Soo says