TvN’s “Happiness” has shared a new look at its cast behind the scenes on set!

“Happiness” is an apocalyptic thriller set in the near future, in a high-rise building stratified by social status. The building is cordoned off when a new infectious disease emerges in the city, and the drama portrays residents’ fear, fierce psychological battles, and the desperate struggle for survival in the closed building.

Han Hyo Joo stars in the drama as Yoon Sae Bom, a tactical officer in the Seoul Police Special Operations Unit, while Park Hyung Sik stars as Detective Jung Yi Hyun, his former classmate who has feelings for her.

Even amid the suspense and life-and-death stakes of the drama, Park Hyung Sik and Han Hyo Joo made viewers’ hearts beat faster with their palpable chemistry as longtime friends in a marriage of convenience. In the recently released behind-the-scenes photos, the two stars manage to exude chemistry even in the most tense situations. 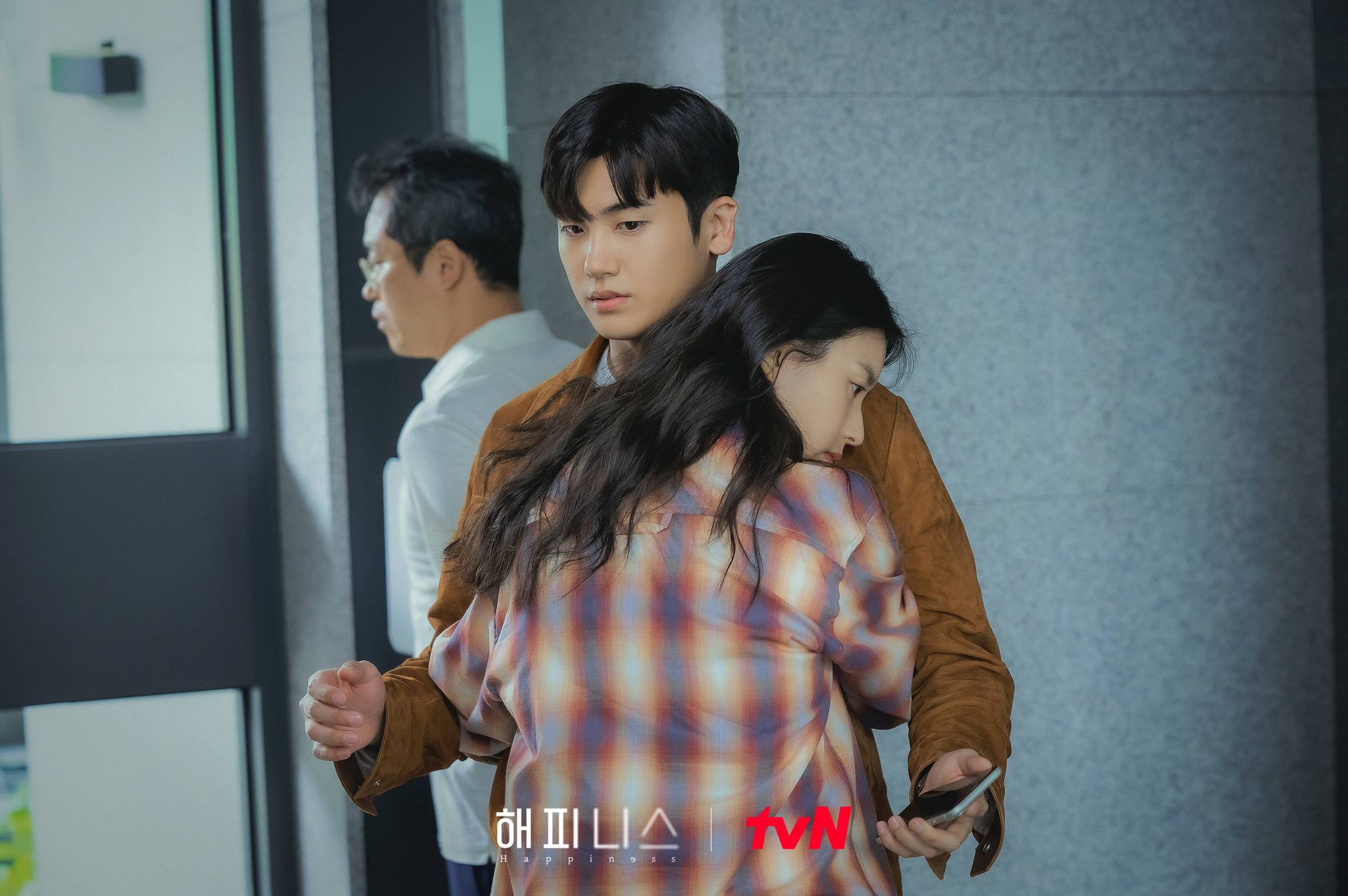 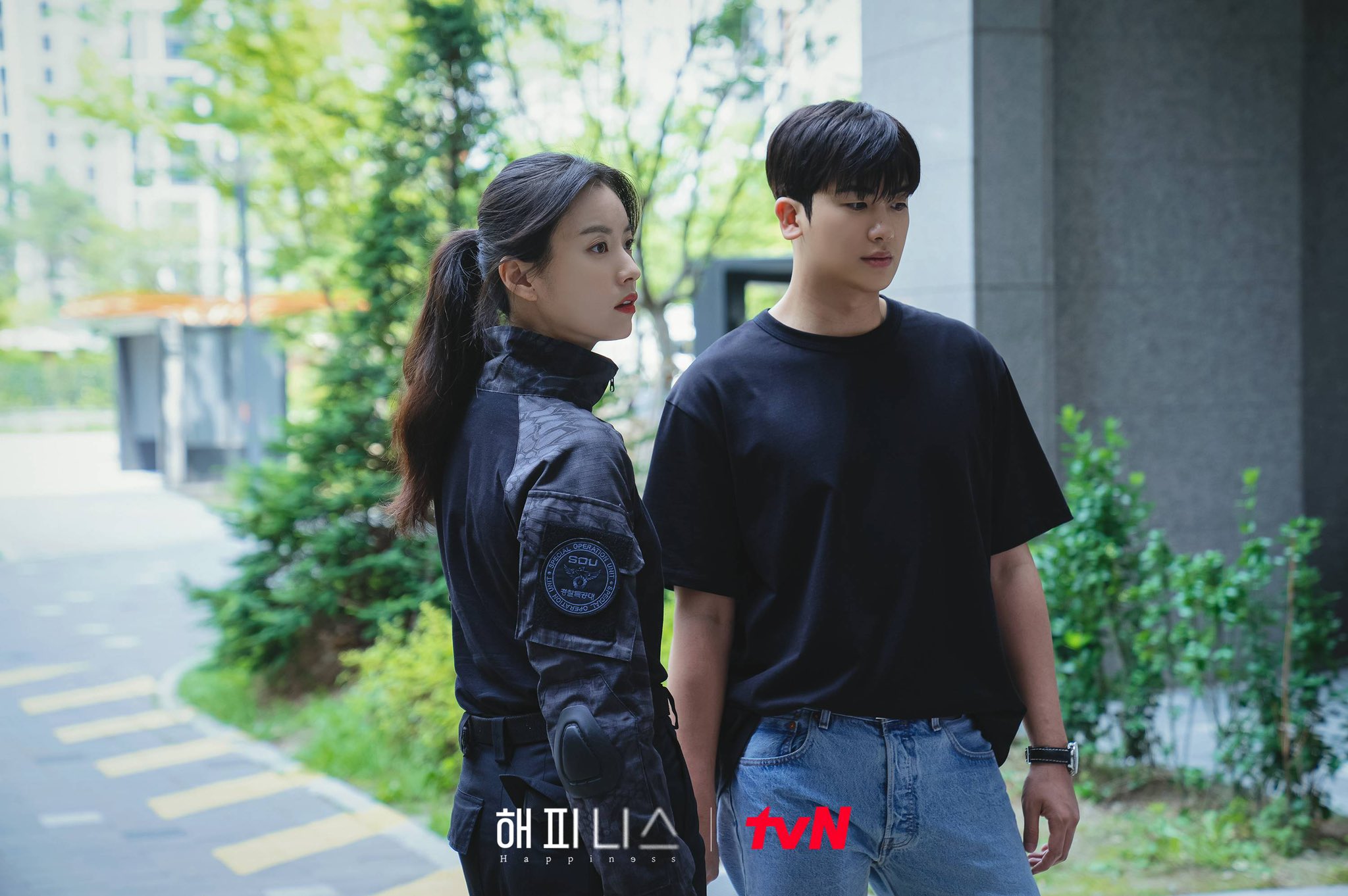 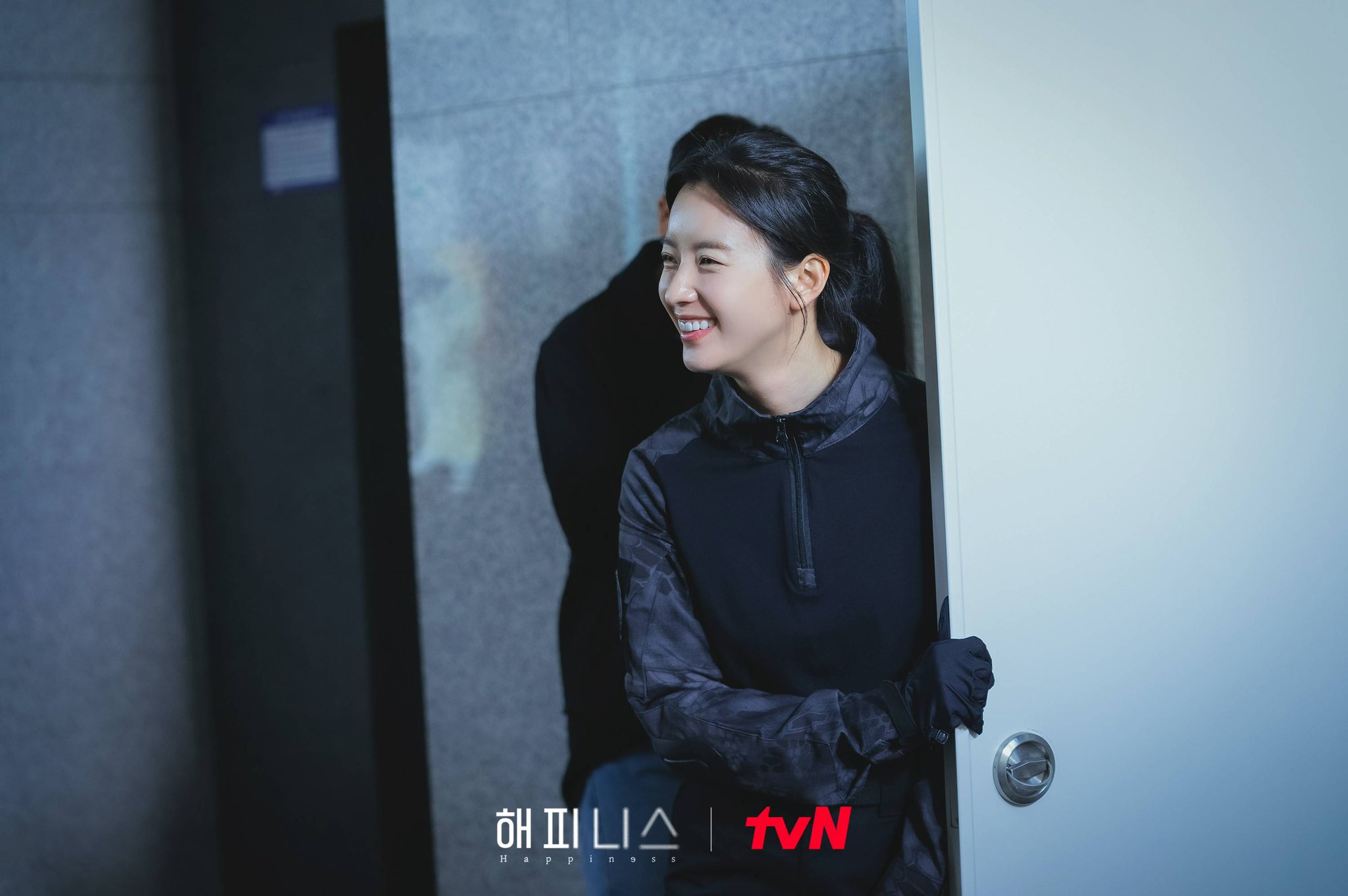 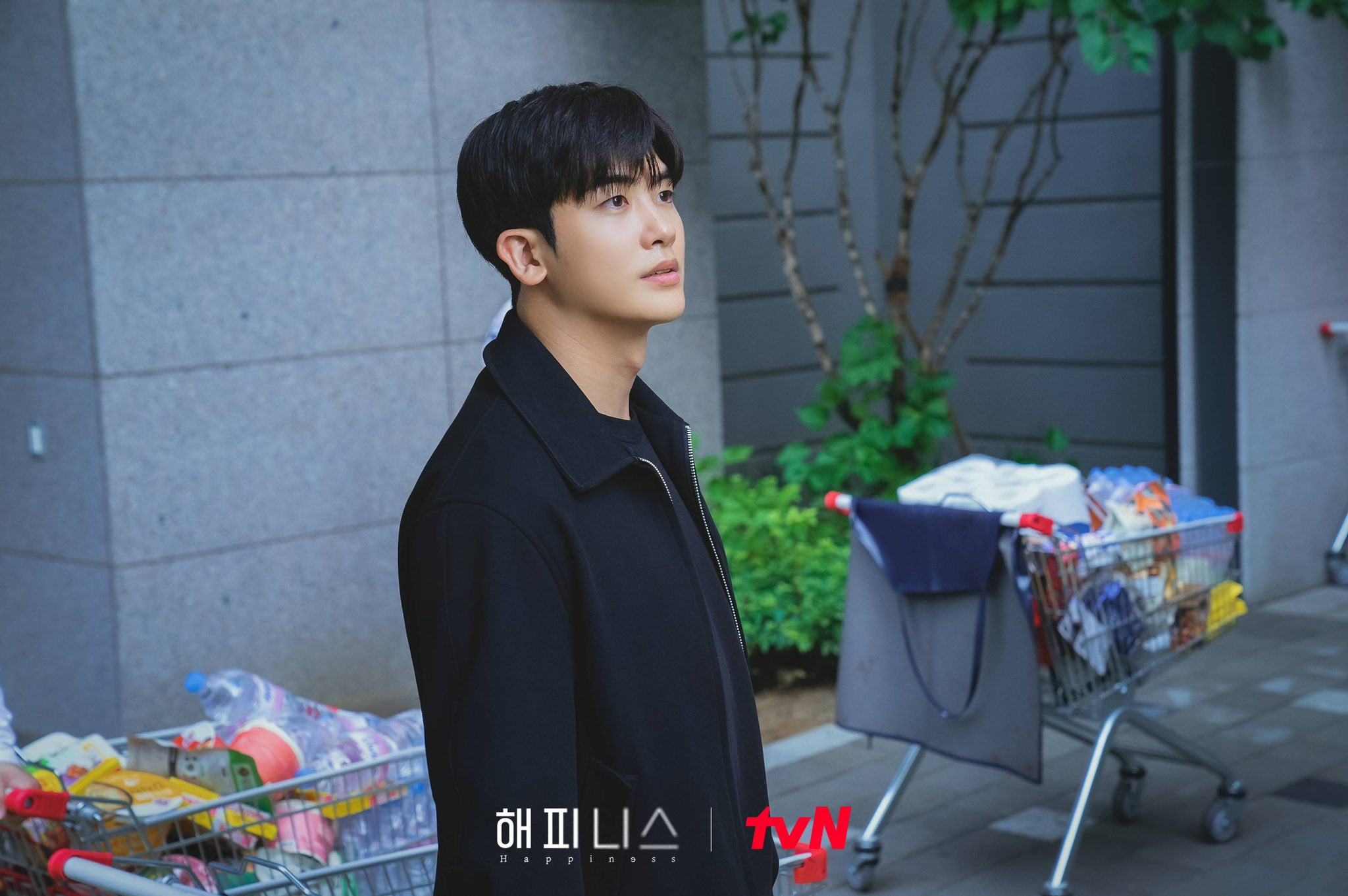 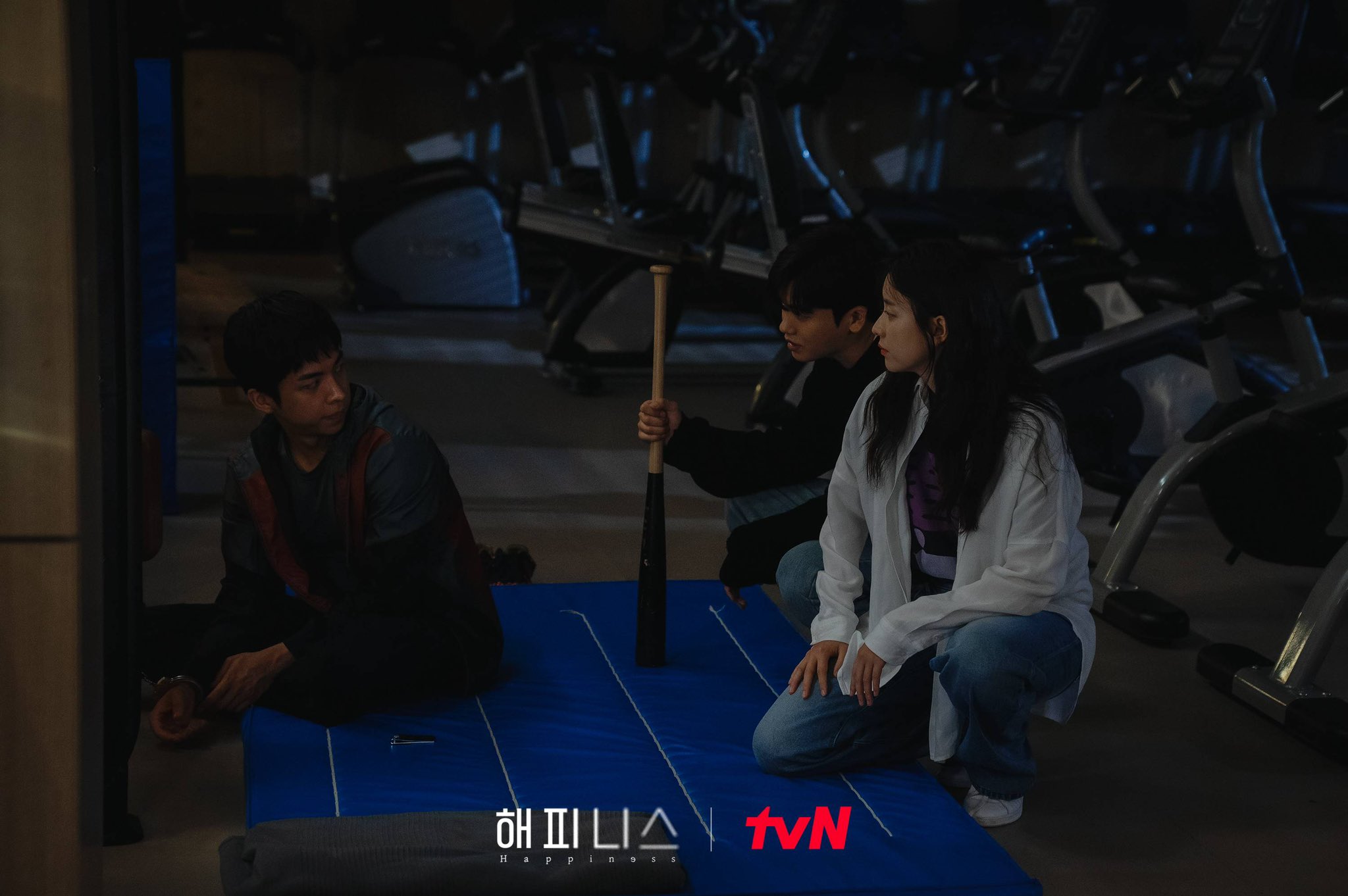 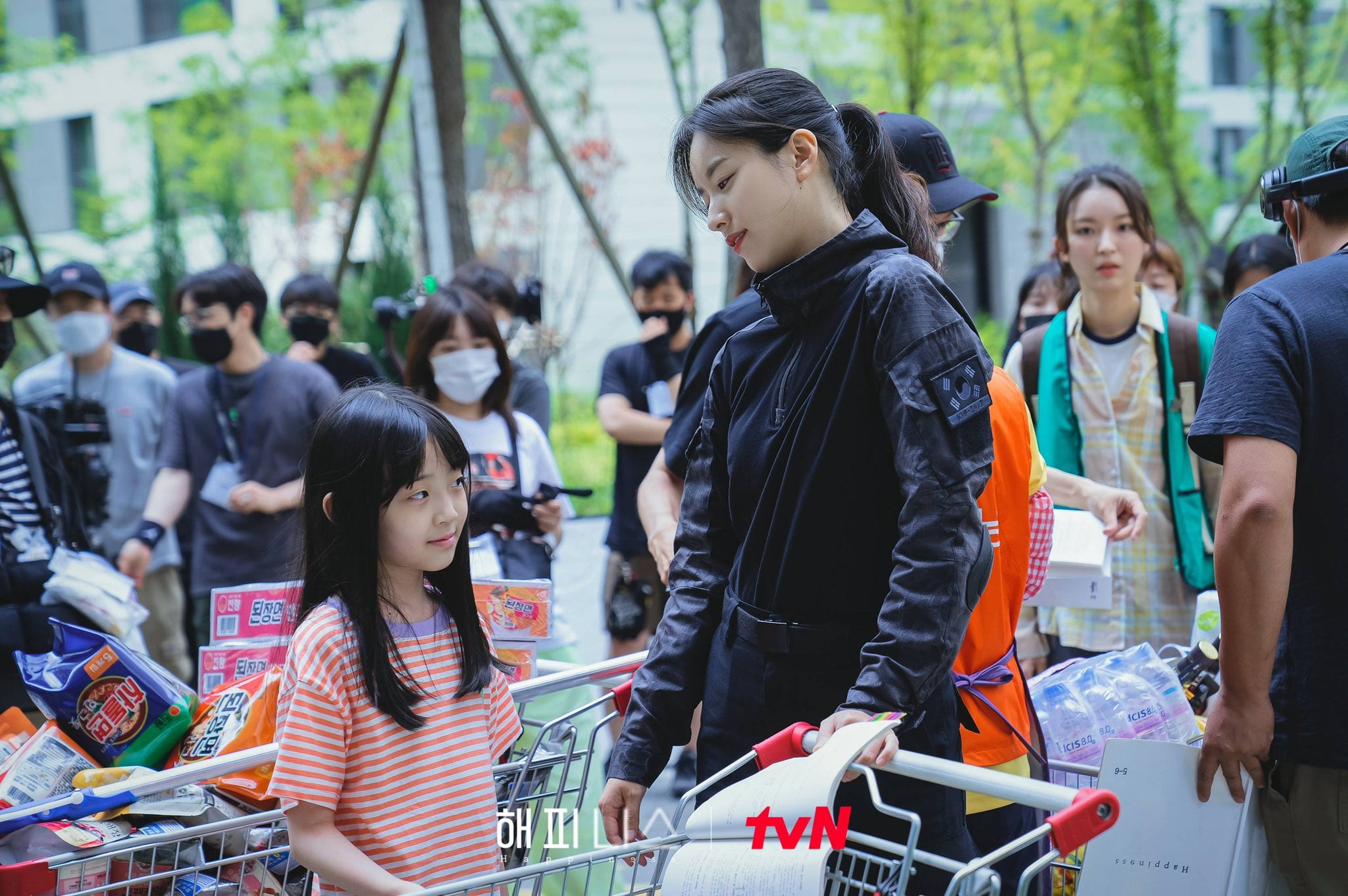 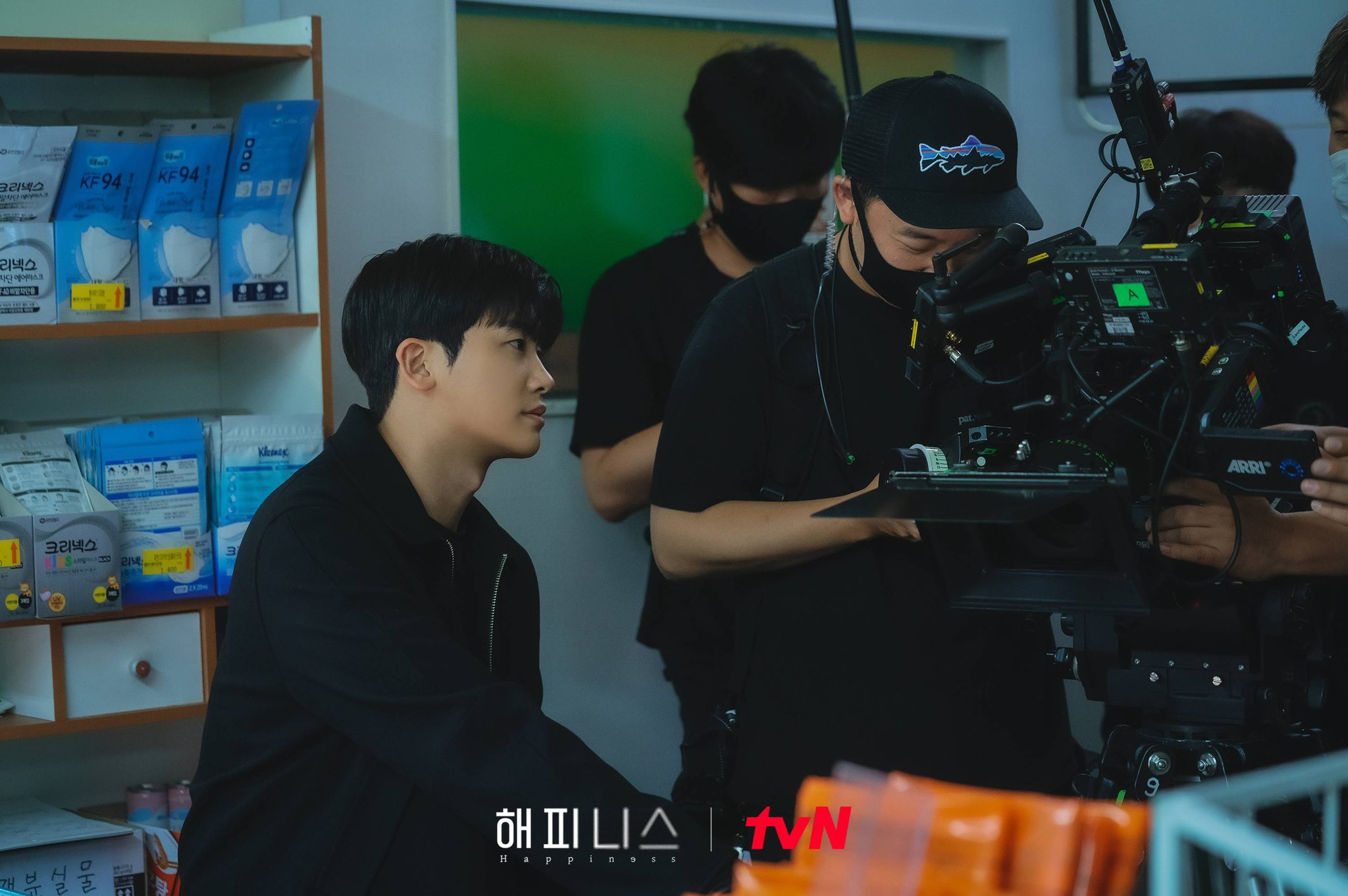 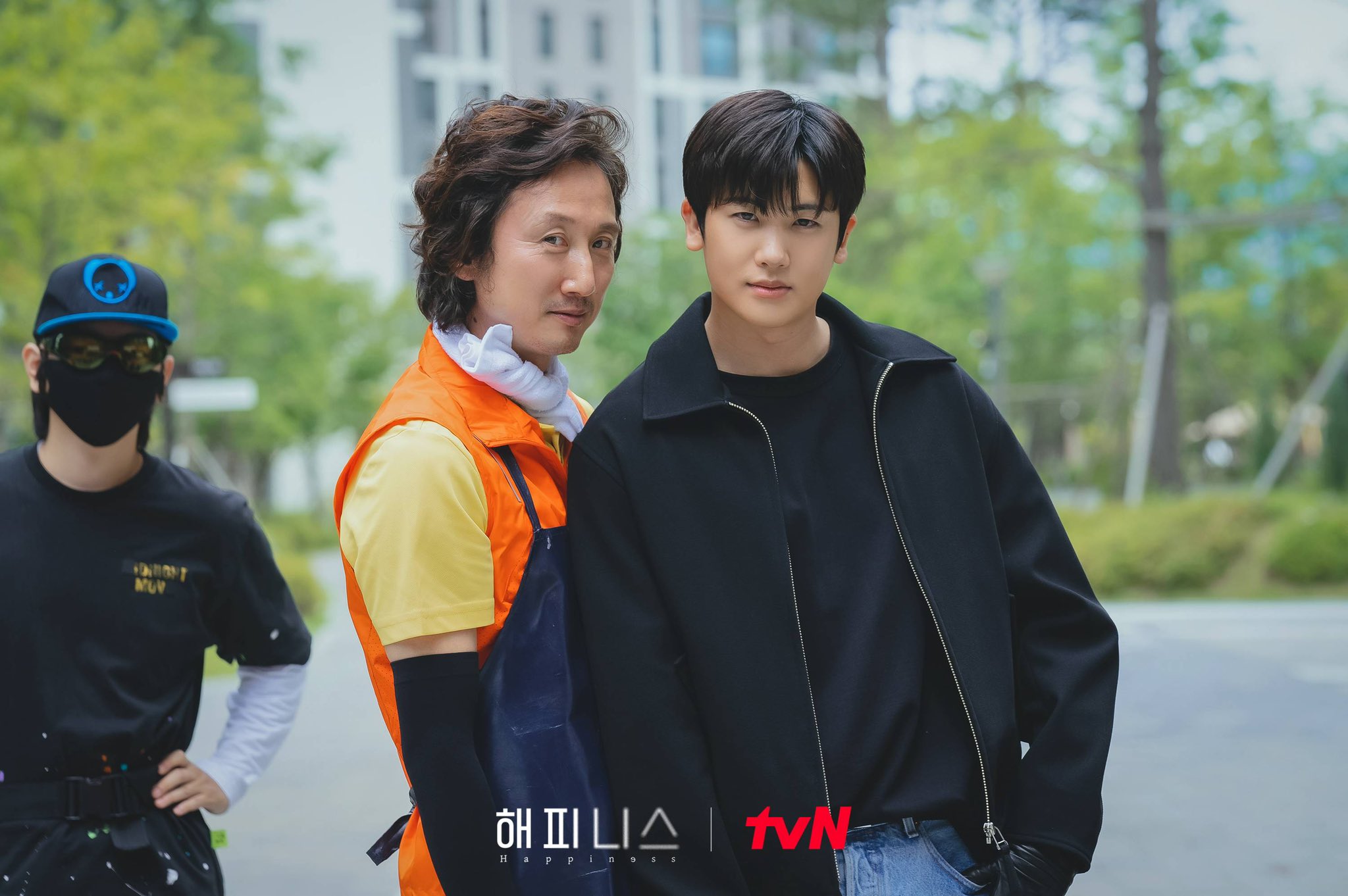 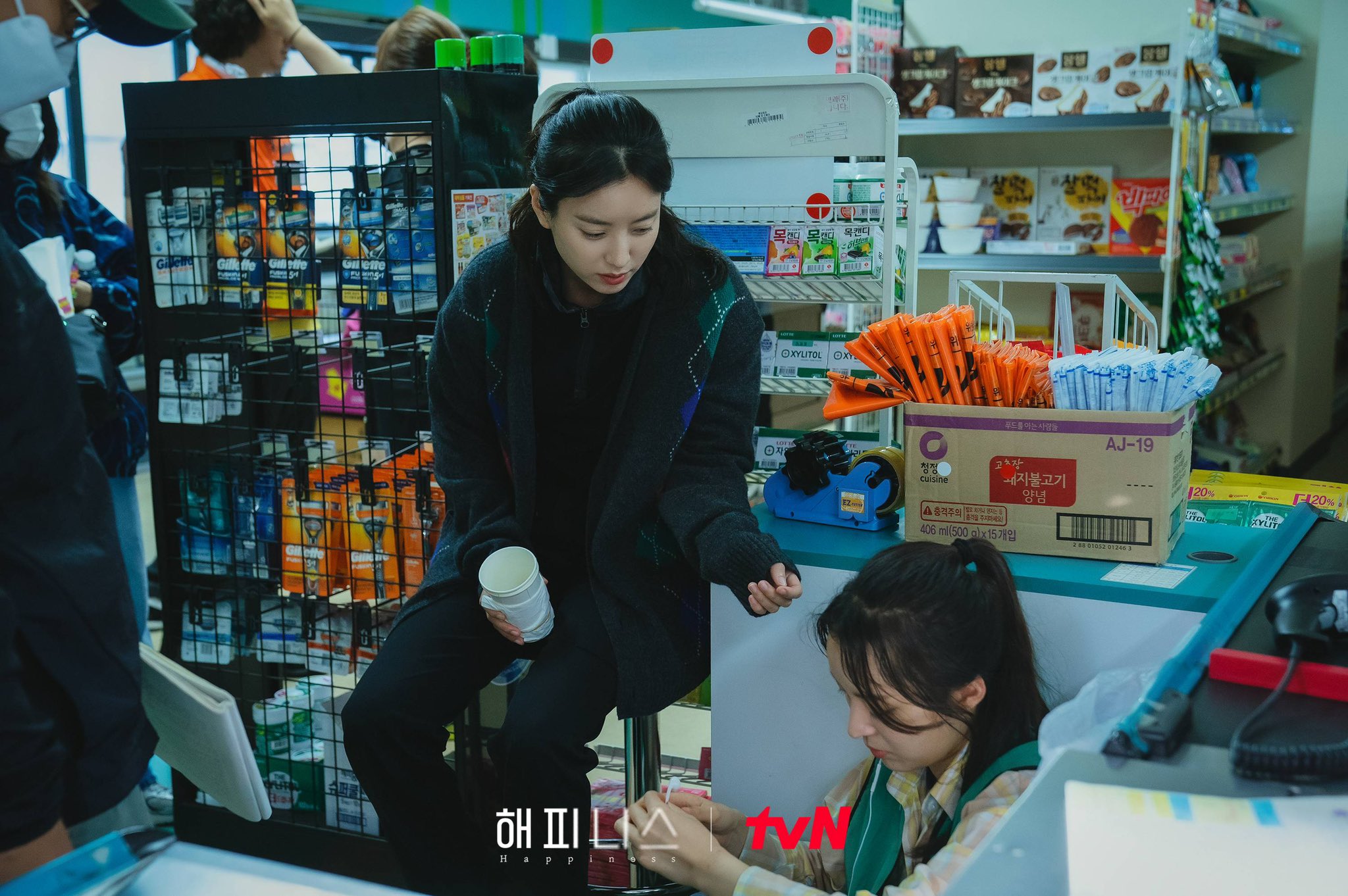 The producers of “Happiness” commented, “Yoon Sae Bom and Jung Yi Hyun are like a little ray of hope in a crisis. The two, who struggle amid clashes of people swept away by fear and confusion over the infectious disease, will face even greater danger [in future episodes]. Please pay attention to the types of choices as they face these growing dangers. “

They went on to say, “As the residents of the building begin to change after feeling their lives in danger, please also keep an eye out for the types of consequences these changes will bring.”

Catch up on previous episodes of the drama with the subtitles below!