On May 19, Park Soo Young was sentenced without detention for driving while intoxicated after hitting a taxi while driving in the Cheongdam Ward, Gangnam Ward of Seoul on May 18 at 10 p.m. KST. His blood alcohol level at the time was over 0.08%, which is enough to have his driver’s license revoked.

Then, on July 1, judicial sources reported that the Seventh Criminal Division of the Seoul Central District Prosecutor’s Office indicted Park Soo Young without detention for dangerous driving under the Additional Sentences Act for specific crimes and violation. traffic law while driving under the influence of alcohol.

Ahead of the trial, Lizzy offered a heartfelt apology for the incident as it was broadcast live on Instagram.

At the first hearing, the prosecution asked the court to sentence Park Soo Young to one year in prison for driving with a blood alcohol level of 0.197%. She admitted her wrongdoing and commented, “It was a bad decision at the moment. I promise not to do anything shameful anymore. 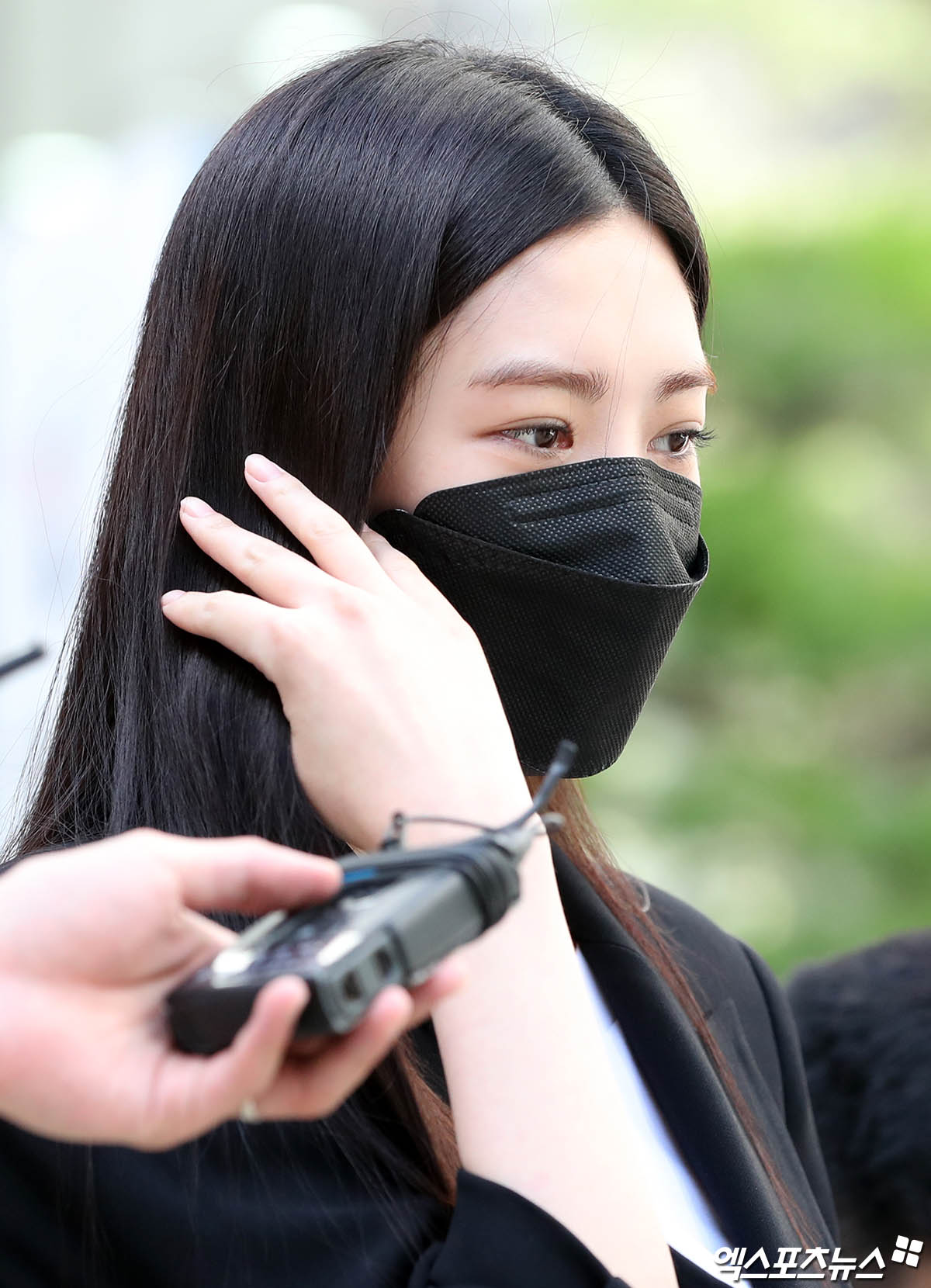