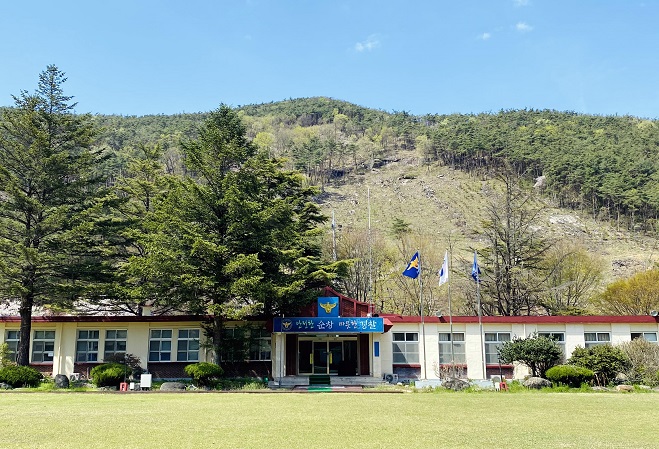 SUNCHANG, April 22 (Korea Bizwire) — A suppressed school in a rural area is being turned into a temporary police station.

The Sunchang Police Station was set up on the campus of Woljeong Elementary School on the outskirts of Sunchang County in North Jeolla Province in March.

The police decided to build a new building because the existing building was too old.

However, it was difficult for officials to find a temporary site for the police station until the new building was completed. Sunchang is a small county with about 23,000 people. 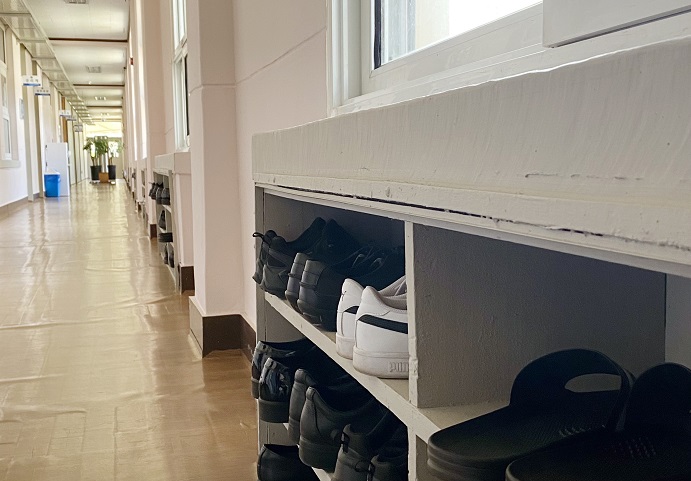 After tackling the problem, the municipal authorities finally decided to choose the abolished Woljeong Elementary School as the temporary site. Although located on the outskirts of the city, the site allows for stable policing.

The temporary police station, located on the campus of the abolished school, will operate until May 2022, when the new building will be completed.

“At first, the police felt uncomfortable in their new life at the temporary police station, far from the city center. But now they seem to feel some sort of psychological consolation from the natural environment. said Kim Jong-shin, chief of the Sunchang police station. 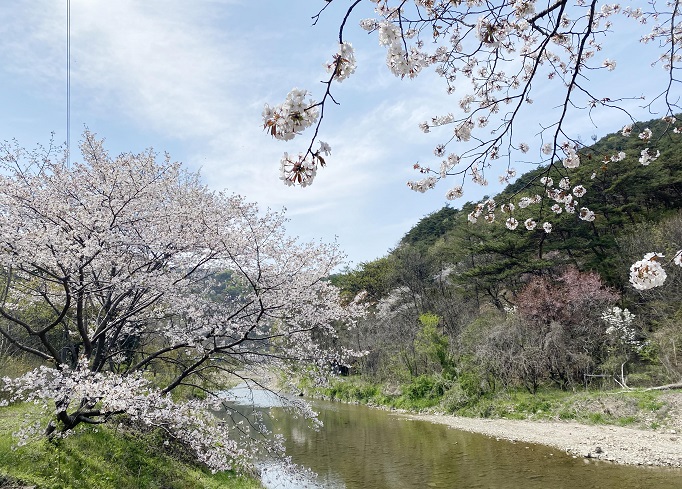