It’s only been two months since his previous EP. During this short time, he also hosted an online gig and appeared in TV shows.

“I can’t be busy because there are fans out there who love me,” he said, thanking them and adding that they are the source of momentum for him. He said he stayed healthy by boxing and learning to play hockey.

With the new EP, he wanted to tell a love story, how we oscillate between hot and cold. The music video for the main song, “Serious”, shows different emotions that follow a lover. As a child actor who grew up to be one of the most popular contestants for the second season of the K-pop audition show “Produce 101”, and having recently starred in a handful of television series, he had no difficulty playing for the video which captures detailed emotions.

“I’m confident,” he said boldly, “confident that I can show a lot of different images even when I come back in a short time, and that I can do a performance that is good enough for you. “ 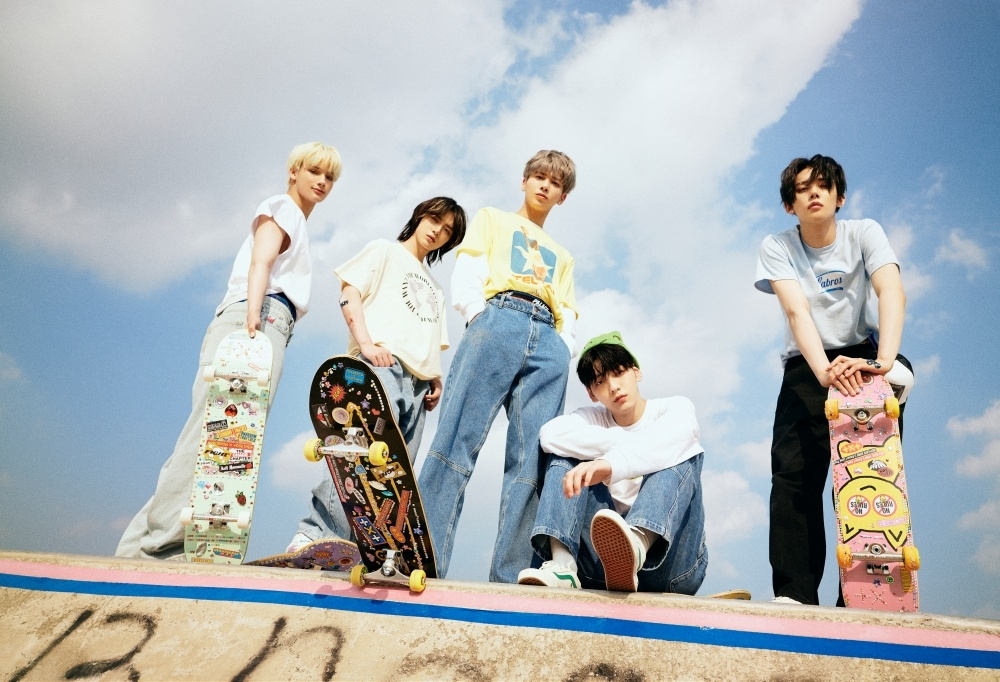 Tomorrow X Together won its first People’s Choice Award nomination, according to an official announcement Wednesday in the United States.

The group was nominated in the New Artist category along with seven other nominees, including Olivia Rodrigo and Kid Laroi.

The Boy Group is the only K-pop group outside of BTS to be among the nominees. BTS is competing for the 2021 Group Prize against people like recent collaborator Coldplay as well as Imagine Dragons, Maroon 5 and the Jonas Brothers. BTS’s megahit “Butter” is also nominated for song of the year.

TXT remained on the Billboard 200 for 13 straight weeks, after reaching No. 5 on the charts with their second studio album, “The Chaos Chapter: Freeze” in May, a K-pop group’s longest stint on the record. the charts this year. .

The awards ceremony will take place on December 7 in Santa Monica, California. 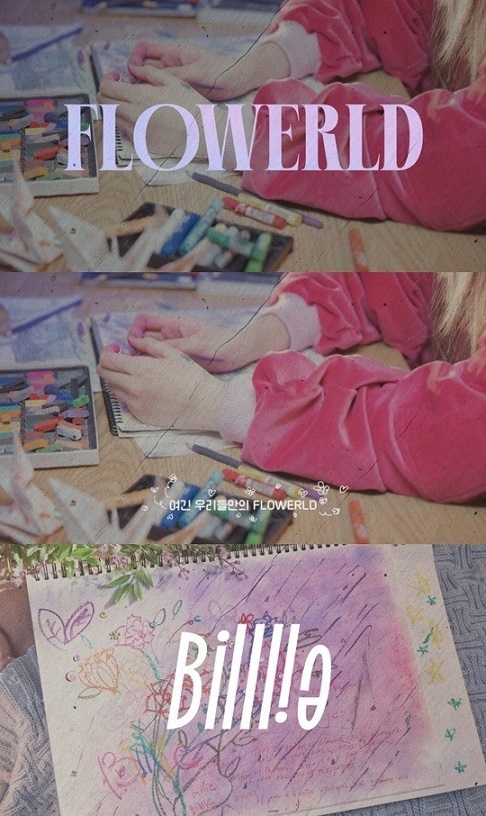 Billlie, a girl group set to debut next month, released a first song dedicated to fans.

The six-member group uploaded a lyric video to “Flowerld,” a track from their upcoming debut album, on Thursday. This follows performance videos – in trio and in group – in collaboration with the teams at 1Million Dance Studio, which have raised expectations of those awaiting the arrival of Mystic Story’s first girl group.

Band members include Moon Sua, sister of Astro’s Moonbin, and Soohyun from the web drama “Eighteen,” as well as teenage model from Japan, Tsuki.

Local media reported on Wednesday that Kim Sooyeon, a participant in Mnet’s survival audition program, will be joining the group. Kim was chosen as the best in a dance battle and placed No. 10 on the show among the 99 contestants vying to make her debut as a nonette in the final episode. 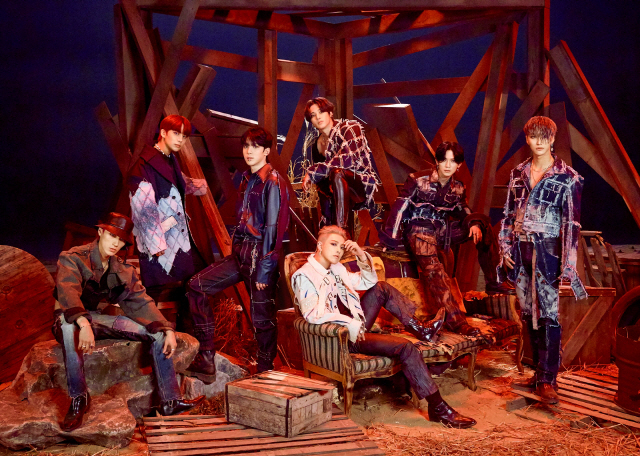 Ateez has taken a strong stand against the fans who have invaded the group’s privacy.

KQ Entertainment released a statement on Thursday saying it had decided to take legal action against those who gathered information by placing a tracking device on company vehicles for members of the group.

The firm urged fans to respect performers’ privacy, such as off hours and their private space, but that hasn’t stopped some from crossing the line. These behaviors inflict mental havoc on artists, the statement said.

From now on, the agency will compile a list of repeat offenders and exclude them from any kind of participation or fan activity, the management company said, and if necessary, resort to stronger actions.